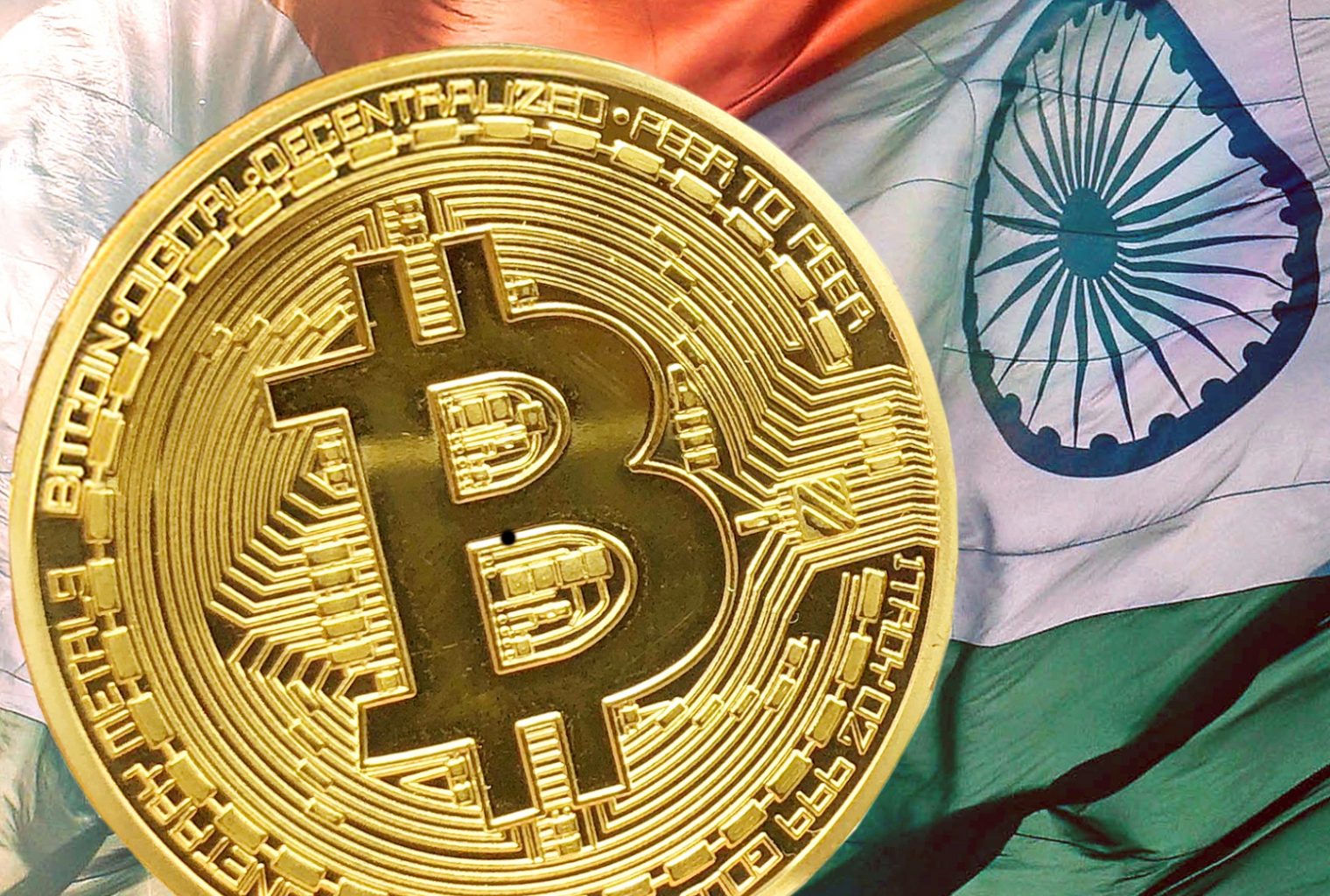 Three months after the Supreme Court ruling to lift the banking ban, India’s Ministry of Finance has proposed to ban cryptocurrencies by law.

The Indian Ministry of Finance has proposed to legally ban cryptocurrencies within the subcontinent. With this, the Indian crypto community is met with yet another unexpected turn.

The proposal will first be sent to the Union Council of Ministers and then be forwarded to the parliament for final review. The Economic Times report quoted a senior government official:

“A note has been moved (by the finance ministry) for inter-ministerial consultations.”

Only three months ago, the Supreme Court of India overruled the Reserve Bank of India’s ban on banks providing services to individuals and companies dealing in cryptocurrencies.

A blow to the crypto dream

Last year July, a high-end government panel, headed by India’s former finance secretary Subhash Garg, had drafted a law to place a blanket ban on cryptocurrencies. It proposed to subject crypto users to a jail term of up to 10 years and/or a fine of up to 25 crore rupees ($3.2 million). The draft read:

“No person shall mine, generate, hold, sell, deal in, issue, transfer, dispose of or use cryptocurrency in the territory of India.”

Very little was subsequently heard regarding that proposal from any government official.

The new proposal has again inflicted fear in the Indian crypto community. While much enthusiasm was seen in the crypto space in the past three months as new startups sprouted to push crypto adoption across the nation, this proposal could be a hard blow to all businesses and individuals involved in the space.

Companies such as Binance and OKEx that have been expanding their foothold across India would have to pull back.

Speaking to reporters, an official of corporate advisory firm AKM Global said that if the law were to be passed as it was drafted last year, it “would completely decimate the crypto-industry in India.”

There’s much to be revealed regarding the proposed law, as no clarifications have so far been provided about what restrictions they might include.