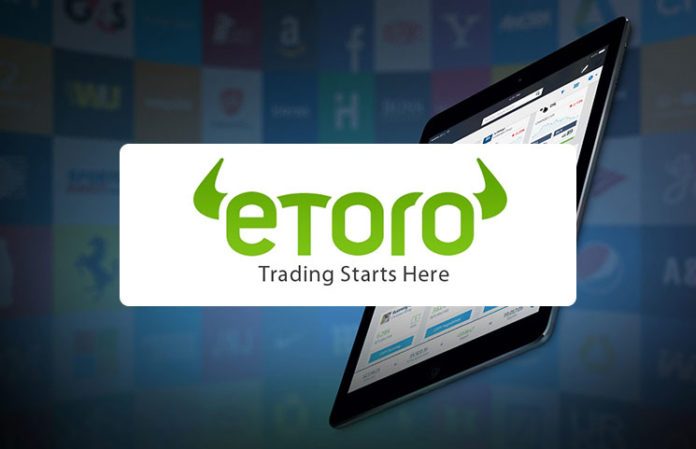 eToro, the self proclaiming “world’s leading social trading platform” appears to have removed cryptocurrencies from its vocabulary.

In a recent ad, the trading company appears to have had a dig at cryptocurrencies, labelling it  the “C” word.

The ad reads “We’re not just about the “C” word. We also offer investors access to a huge range of traditional assets such as shares, currencies, commodities, ETF’s and indices”

Etoro has been a major player in the cryptocurrency space over the past year, including their role in sponsoring CNBC’s Crypto Trader show hosted by Ran Neuner.

For some or other reason, most likely due to the prolonged bear market which saw most eToro investors buying into cryptocurrencies at their peak prices back in late 2017 early 2018, the company has decided to advertise without the inclusion of cryptocurrencies, regardless of the fact the eToro CEO Yoni Assia stated last year that cryptocurrencies are “as good as an investment in the internet 10 years ago” comparing examples such as Google and Facebook.

Perhaps the company is just pushing the focus to other trading assets while the cryptocurrency market finds its feet after the disappointing 2018.

Demystifying the Crypto Bear Market! This is Where Real Money is Made!

Odin Emerges as a Multichain Platform, Opens Its Doors to Cardano & Solana