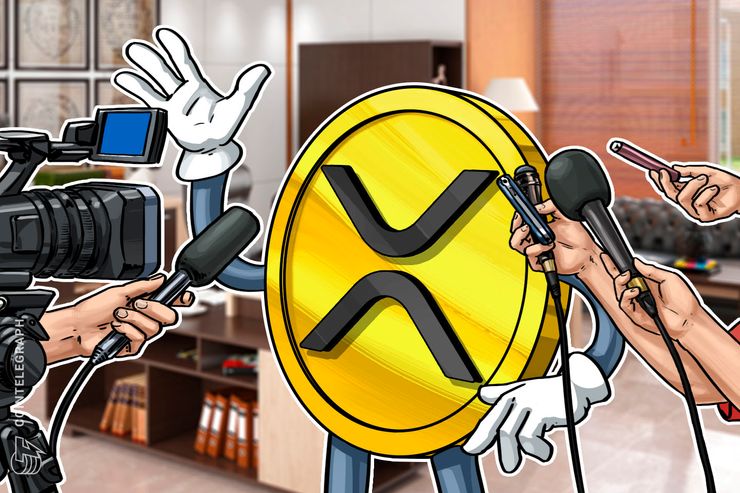 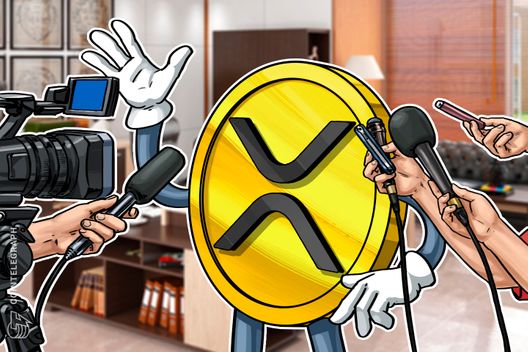 The result of a “long and precise process,” the move reportedly will help the company remain “at the forefront” of the local finance industry.

Ripple, which operates blockchain-based financial products using its XRP token, has partnered with multiple financial institutions and banks to expand its international reach in recent years.

“After a long and precise process GMT was chosen to be Ripple’s representative in Israel, by so joining Ripple, and its partners, in creating a global financial system, with high-end technology and values such as; [sic] transparency and affordable costs,” GMT’s statement reads.

In a private statement to Cointelegraph, a Ripple representative said that they can “confirm that [GMT is] a Ripple customer, similar to the 100+ customers on RippleNet.”

Ripple’s partners currently include MoneyGram, American Express and Japan’s SBI Group, among others.

Remittances have formed a central area of interest for new partners. This month, the United Arab Emirates’ UAE Exchange partnered with the blockchain firm to set up a payments corridor to Asia.

Ripple has meanwhile faced mixed publicity over its corporate structure, with criticism coming from the conflicting accounts about its relationship with XRP.

XRP is currently up almost 3 percent on the day to press time, trading at $0.33.

Ethereum Co-Founder Calls ‘the Cryptobottom of 2018’