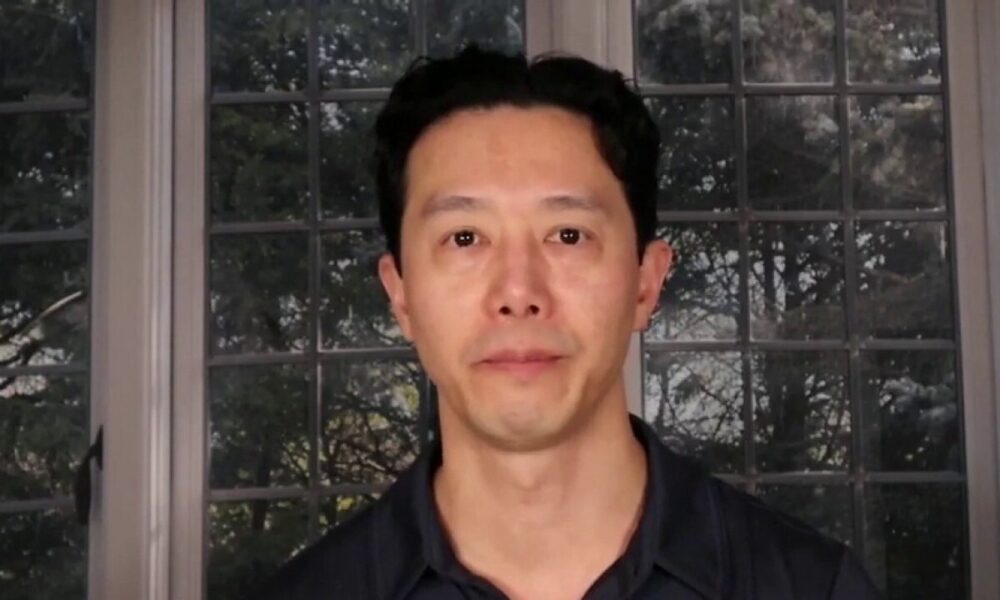 ‘It’s Too Early to Have Algorithmic Stablecoin,’ Says John Wu

John Wu, the president of Ava Labs, said while fielding questions from Bloomberg journalists that the cryptocurrency industry is fine right now without algorithmic stablecoins.

His comment came in last Monday after last week’s implosion of the TerraUSD, where their algorithmic stablecoin, UST, lost its stability, plunging to $0.2 from the $1 peg.

Algorithmic stablecoins, like UST, magic internet money (MIM), FRAX, and Neutrino USD (USDN), are undercollateralized tokens or assets without independent reserves to back their value. They rely on an on-chain algorithm to facilitate any change in supply and demand between them and the cryptocurrency that maintains them.

Wu said UST was a case of a failed innovative experiment. In his view, the USDC, a stable backed one-to-one with the US dollars, will gain more market share because of its transparency. And as for Tether USD (USDT), he advised the team to develop a better transparency model since the stability of USDT also faced threats last week.

In a Senate hearing on the Financial Stability Oversight held on May 10, 2022, the Treasury Secretary, Janet Yellen, said that the fall of TerraUSD from its peg indicates a pressing need for a regulatory framework on stablecoins.

Commenting on the regulation for stablecoin, John said having different parts of the government help out in this regard is a praiseworthy act. He noted that such would hasten the rate of adoption of cryptocurrency.

Which Cryptocurrencies Suffered The Worse Collapse Since All-Time Highs?