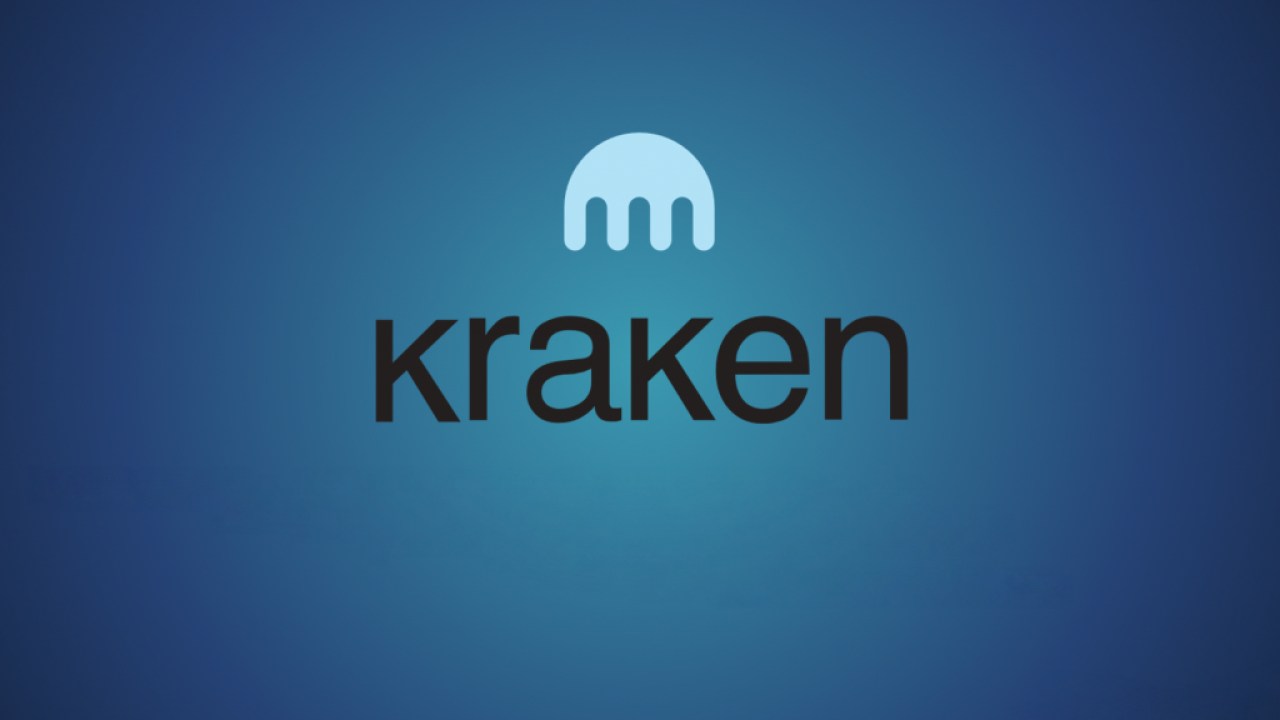 Kraken CEO Claims He Will Pay Triggered Employees To Leave

Kraken Exchange CEO Jesse Powell is making his move against employees that he calls “woke.” Jesse Powell spoke to Fox News, stating that the “triggered employees” should leave the company.

Jesse Powell claims that he is also willing to pay four months’ salary for employees who are ready to leave the company if they don’t agree with his policies. Jesse argues that the company was under attack from the inside.

Productivity was certainly under attack. A lot of people were wasting their time arguing with these people, getting into therapy sessions with them.

Jesse said that they are paying four months of salary so that the employees can find a better workplace suitable for them. He also stated that thirty such offers had been accepted so far by the employees. He also highlighted that if the employees refuse to leave after taking the pay, then they will be managed out the hard way.

I think when you go woke, you go broke. I think the whole woke activist movement inside of the companies is that they completely ignore the fact that we have a business to run.

Other tech CEOs such as Elon Musk came in support of Jesse Powell. However, the New York Times has called out Jesse’s policies stating that his current behavior is toxic and narcissistic.

In related layoff news, as per the reports from Wu Blockchain, Huobi is planning to lay off more than 30% of its workforce. The reason stated was that the revenue dropped considerably after removing the Chinese users.

EXCLUSIVE: Cryptocurrency exchange Huobi will start layoffs, which may exceed 30%. The main reason is the sharp drop in revenue after the removal of all Chinese users. Previously, Bybit also announced a layoff plan. pic.twitter.com/jbRG2Aew5G

The current bear market and crypto winter have proven to be extremely difficult for crypto companies and investors. Firms are doing mass layoffs to help their business survive amidst the harsh market conditions.

Cardano: Is ‘Anti-Vasil’ hype overpowering ADA? The answer lies in…

$84 million ‘fishy’ UST dump: Is Do Kwon’s Terra the culprit?