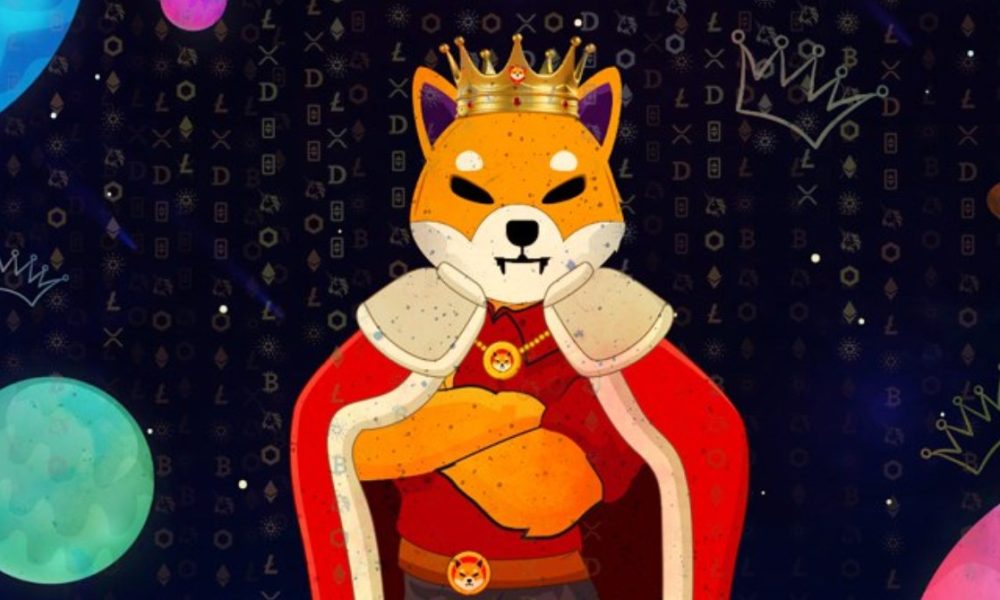 Following the rising popularity and the positive sentiment around Shiba Inu just recently, the presence of SHIB has been well-felt. Moreover, it is obvious that most of the top ideas in crypto of late are mostly SHIB-related news. Yet still, SHIB price and features keep showing more greens as the crypto bull race has just begun.

In line with what Davis said, Shiba Inu presently has a threshold value of more than $12 billion at the time of writing. Also, SHIB’s price is up by 2.6% at press time. As Davis posted his SHIB tweet, many think that Davis is just in the mood to hype Shiba Inu for adoption.

In contrast, others also believe that Davis does not intend to just cause hype around SHIB. Instead, he is saying the groundbreaking fact about how Shiba Inu is currently performing.

Whether SHIB will continue to smash ranks and flip new all-time highs (ATH) over other existing cryptos or not in the upcoming days, the only news we have now is that SHIB is showcasing a grand style performance in terms of trading volume over other heavyweight cryptocurrencies.

Of note, Shiba Inu’s drastic surge is mainly due to its dog-themed ecosystem. Furthermore, the upward surge was also inspired by how retail and angel investors speculate SHIB’s price in the crypto space. On top of this, the surge can also be attributed to how the SHIB community strongly engages to ignite the token.

Looking at the waves around SHIB, many crypto apes have already taken a step forward in investment while many are also doubting with fears whether they should invest their hard-earned money in Shiba Inu or not.