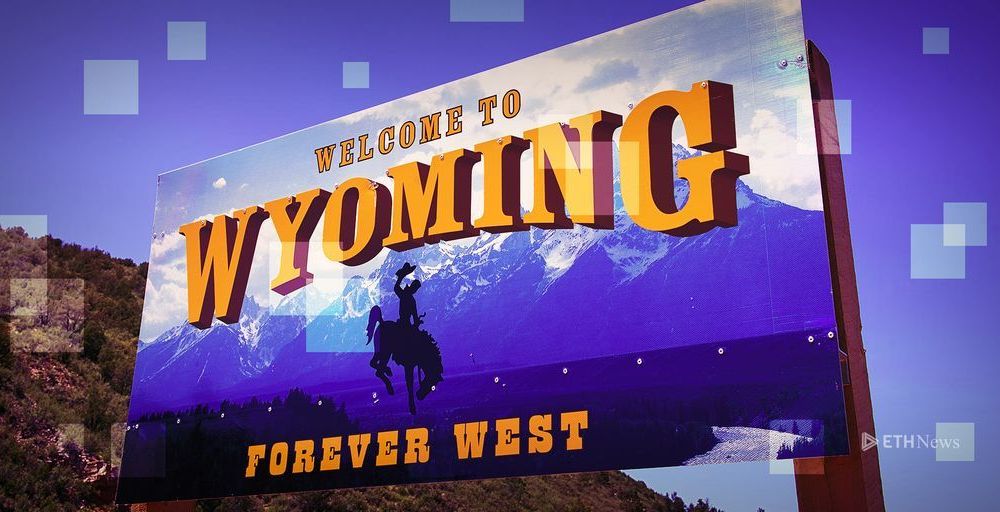 In a bid to further welcome blockchain and crypto startups, legislators in the western US state of Wyoming has approved a bill that would allow blockchain startups to operate within a regulatory “sandbox” for a legislative vote.

If passed into law, the bill would authorize the state to allow startups to test new technologies and determine how they might function within an existing regulatory framework.

Co-founder of the Wyoming Blockchain Coalition, Caitlin Long, while speaking CoinDesk about the recent development, said the state “already has an efficient approach to regulation compared to most other states.” Many of the other states in the U.S. “can be very heavy-handed” with regulations, in particular with regard to financial services.

She added that, “Wyoming’s sandbox provides a one-year alternative for innovators, and it can be extended for a second year. That’s a lot of runway for disruptors looking to try new things.”

While noting that the bill has been passed through committee, this is just the first of 13 steps, she said, adding that, “though arguably [it is] the most important.”

She however believes the entire process would be completed at end of the legislative session which is scheduled to end in March. More so, the sandbox bill has crossed the first stage, the special-purpose depository bank bill, which is the “‘signature’ bill,” will not be voted on until Jan. 18.