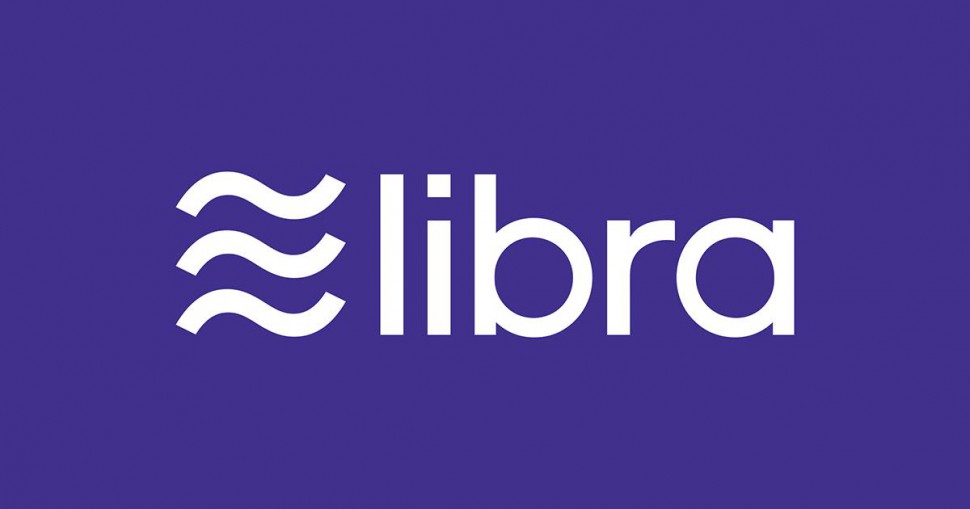 A new week with new developments around Facebooks Libra. More and more concerns arise about the dominant position that Facebook can acquire within the financial sector. Various organizations therefore want strict regulations for the new cryptocurrency.

One of those parties is the Bank for International Settlements (BIS). The world’s oldest financial institution issued a report on Sunday. In this report, called “Big tech in finance: opportunities and risks”, the BIS warns companies such as Apple, Google and Facebook that “can quickly gain a dominant position”.
According to the BIS, such large tech companies “offer the promise of better efficiency and financial inclusion.” However, complex compromises have to be made between financial stability, competition and data protection when these giants enter the financial sector, according to the BIS.

Facebook has billions of users, the main reason being that banks are particularly worried. With Libra, it would offer its users a very easy way to receive and send money. Despite the benefits, many are concerned about Facebook’s past. They are especially afraid that Facebook will resell the transaction data.

Despite criticism and warnings from around the world, Facebook seems to want to expand the crypto project. There are 26 blockchain related vacancies among the available vacancies at Facebook. One of them is striking, because the company is looking for a “blockchain finance program manager.” In the vacancy, it would specify that the candidate must understand all the tax laws and other relevant laws in the United States.