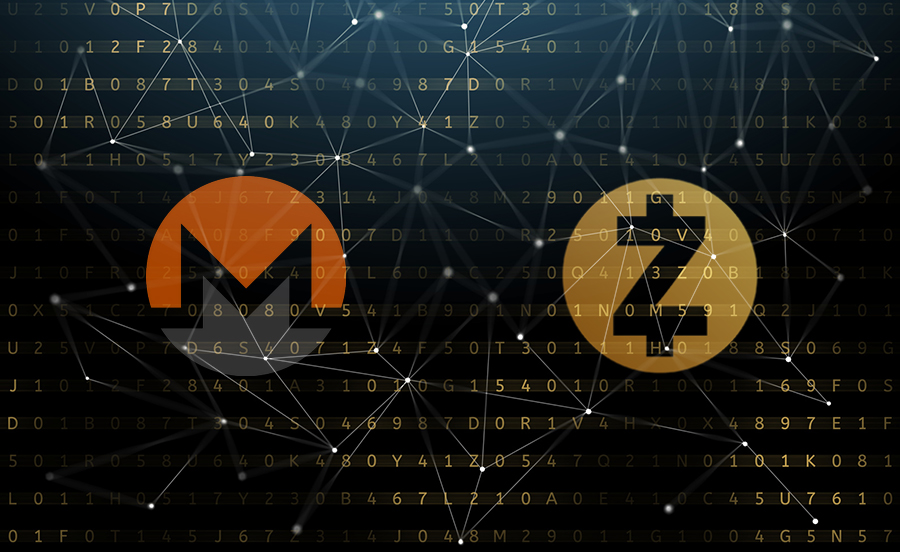 The developers of Litecoin are increasingly interested in the privacy aspect and. They consider integrating aspects of privacy coins such as Monero (XMR) and Zcash (ZEC) into LTC. However, it is unclear to what extent and when this will happen.

Charlie Lee spoke on Twitter about the fungibility (‘changeability’) of pricacycoins and hinted at possible additions of privacy protocols and confidential transactions. As a privacy co-operator, Litecoin can become more attractive because private data from the sender and receiver are not visible. For privacy-sensitive data that can be a good thing. But it can also lead to problems in the area of regulation.

Fungibility is the only property of sound money that is missing from Bitcoin & Litecoin. Now that the scaling debate is behind us, the next battleground will be on fungibility and privacy.

I am now focused on making Litecoin more fungible by adding Confidential Transactions. 🚀

In fact, every crypto coin or token is unique in its kind, but Lee wants to focus on the problem with exchangeability, which has to do with the identical nature of cryptocurrencies. He points to “soft-forking in Confidential Transactions” as the solution for what he describes as the “fungibility problem”. Confidential transactions are private insofar as amounts are concealed. But the addresses that are used are visible.

It is not surprising that the Litecoin community is looking for its own identity to be less dependent on bitcoin. It is only a matter of time that Litecoin (LTC) had to innovate. The arrival of projects such as Beam and Grin using the Mimblewimble protocol may have made Lee think. Litecoin is a fairly popular crypto coin that can be easily purchased through dozens of exchanges and brokers. However, when it becomes a privacy co-ordinate, the supervision of the crypto coin is sharpened. Various authorities and governments are in their stomach with the inability to trace transmitter and receiver.

The Bitcoin whitepaper from Satoshi Nakamoto has a chapter entitled ‘Privacy’, in which Nakamoto is very realistic about the privacy restrictions of Bitcoin. The lack of privacy can deter both regular users and companies that do not want their finances available to the competition. Despite the available tools, such as bitcoin mixers, p2p exchanges and the possibility to use Bitcoin via the anonymous Tor network, these are not perfect.

Other cryptocurrencies have used different methods to solve this problem. For example, we can now implement masternodes, ring signature and ZK-Snarks. However, these require the user to convert his Bitcoins to an alternative cryptocurrency.

However, there are several projects that are being worked on to provide Bitcoin with a greater degree of privacy. One of them is MimbleWimble, a proposal for a bitcoin-like blockchain that can be implemented as a sidechain. But it is also possible to run it on a separate blockchain with a new coin. To understand the Mimblewimble protocol, first understand the way Mimblewimble transactions are performed.

In addition, Mimblewimble transactions also use another cryptographic innovation known as CoinJoin. CoinJoin is a protocol that combines payments from multiple senders to make a single transaction. This makes it difficult for an external party to determine which payment is intended for which recipient.

One of the most striking things about Mimblewimble is that it is a scalability solution. If it was active on the Bitcoin network from day one, then the blockchain would be bigger (a few gigabytes) than now. However, compared to other solutions such as confidential transactions, this is a very positive result, since ‘confidential transactions’ (CT function) has been activated since day one for about one terabyte of blockchain data.

However, Mimblewimble also has disadvantages, because it removes the functions of Bitcoin by removing scripts. However, developers are investigating ways to keep Bitcoin’s functionality in the Mimblewimble scheme. Nonetheless, if it is to be implemented, it will most likely be a sidechain or a separate altcoin.

The protocol was presented by an anonymous user in a Bitcoin developer-chat room by Tom Elvis Jedusor (the French name of the fictional Harry Potter character, Voldemort). Mimblewimble itself is the name of a spell used to tongue-bind victims in Harry Potter.