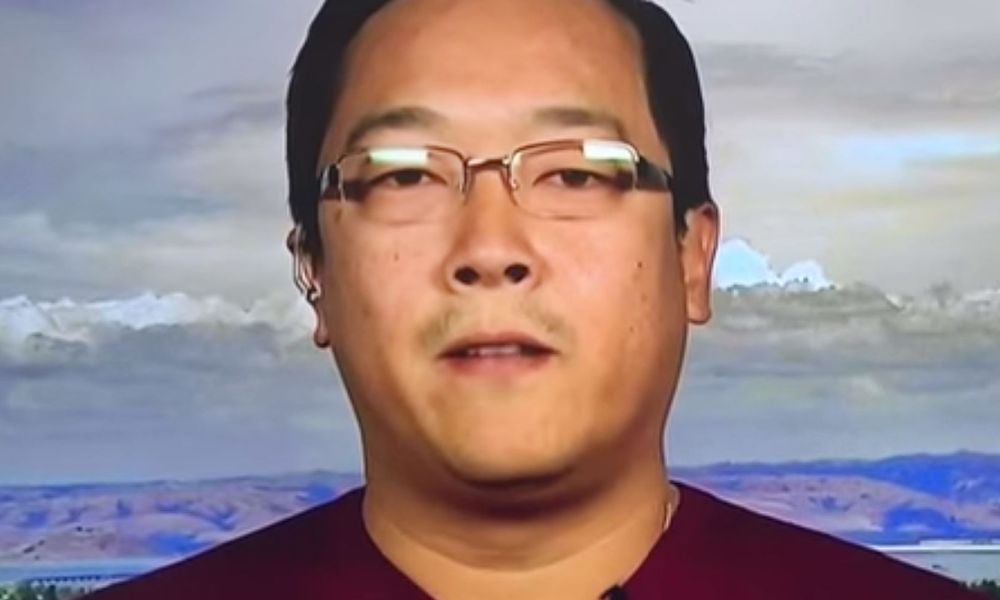 
Charlie Lee, the creator of Litecoin [LTC] more commonly known as Satoshi Lite, spoke about his accurate predictions about Litecoin’s drop and also about the flippening with Bitcoin Cash. He also said how people predicted prices under the influence of the bull run and that they are wrong now, as the prices are in a bust cycle.

Lee spoke briefly about his prediction on flippening and also the price prediction that he made back in 2017 that Litecoin could go to $20. Speaking about flippening, he said that Bitcoin Cash was susceptible to attacks as it has very little hash-rate dedicated when compared to Bitcoin.

Due to the above fact, he said that Craig S. Wright’s threat provoked Bitcoin Cash to implement checks. Lee continued that this was the reason why he believed that the flippening would happen.

Moreover, Lee said that he had lived through the DotCom bubble and that Bitcoin’s dramatic increase was something similar to it, as both received a lot of hype.

About people calling him the best positional trader, Lee continued that the prices of cryptocurrencies moved higher than their actual prices and that they were bound to come back down.

“I said in my tweet, that the price of Litecoin has previously dropped 90% from its high, so this is how volatile the market is and at the time of the tweet, Litecoin had just hit two hundred dollars. So I said if you can’t you can’t if you can’t withstand it dropping back down to 20 which is 90% drop then don’t get in.”

Lee added how the prices of altcoins mimicked Bitcoin and even fell more than Bitcoin did. He also said that people were a lot more bullish in 2017 than they are now, and how the predictions that people made, like John McAfee and others were all under the influence of the bulls.

Lee concluded that nobody believed that Bitcoin could go from $200 to $5,000 and that people were flabbergasted with its massive 25x increase. He added:

“… so no one thought when they hit when I hit $20,000 it’s like wow where how high can it really go my people were thinking is gonna go two hundred thousand but then obviously in hindsight, it was a bubble and now we’ve crashed.”

Bitcoin: Can the first green candle of 2022 reverse recent losses