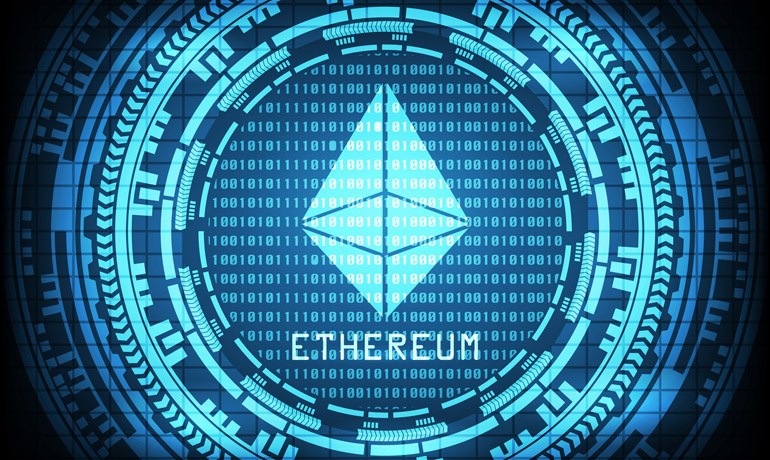 
In 2018, 2,284 initial coin offering (ICOs) reached their conclusion and investors could choose, on average, among 482 token sales opening every day of the year. During 2017, the corresponding values were just 966 and 91 ICOs respectively.

The number of new ICOs listed by ICObench during the year followed the trend already shown before considering the funds raised: March 2018 recorded the highest number of new projectsentering the database (528), while the number of incoming ICOs has fallen slightly since the end of the summer, with the lowest recorded figure being in October, when there were 213 new listings. In this case, however, the decrease is less evident than the decline of the amount of capital amassed: Therefore, quite a large number of ICOs are still competing for shrinking resources.

ICO by industry: A strong core and ascending applications

PlanB Says Bitcoin Bull Run Will Not Stop! Predicts the Future of BTC