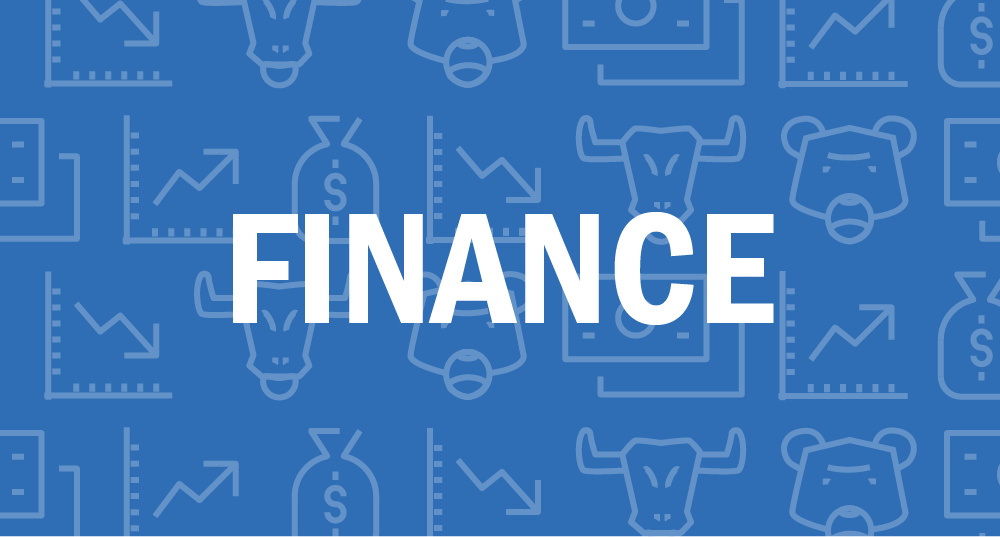 Malaysia Ministry of Finance: “Digital assets are designated as securities”

Ministry of Finance Malaysia (MOF) have announced their latest media release regarding their standing on cryptocurrencies and digital assets, labelling them as securities which will be regulated by the Securities Commission Malaysia (SC).

The media release announced that coming into effect as of 15 January 2019, digital assets and cryptocurrencies are deemed as securities in Malaysia. The Securities Commission Malaysia will be regulating and enforcing the new laws within the country.

The media release also explains that anyone operating with digital assets or such instruments will need to have prior approval from the SC, while complying with the securities laws and regulations in question.

The announcement also mentions that MOF agree that there is a future for blockchain enabled technology to bring innovation to old and new business industries. Digital assets will be looked at as an alternative funding method for entrepreneurs and businesses alike, while offering an alternative asset class for investors.

The news comes just days after Malaysia was still on the fence about how to handle and react to cryptocurrencies, initial coin offerings, and exchanges.

The SC expects to release the relevant framework for correctly operating ICOs, trading and exchanges before the end of the first quarter 2019.

Minister of Finance Lim Guan Eng made it clear at the end of the press release, that anyone not abiding by the new laws will be held accountable and could face up to 10 years imprisonment, or a RM10 million fine.