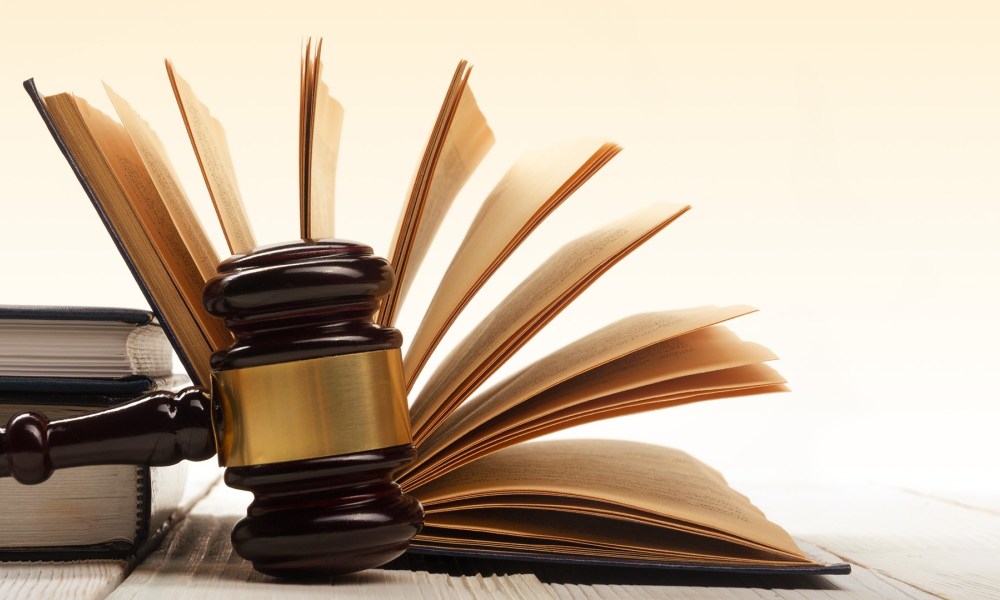 As many nations around the world are either ramping up crypto restrictions or relaxing laws to help the industry grow, Malaysia is continuing to sit on the fence. A prominent government official recently claimed that the country’s authorities are still undecided, as reported by the Malay Mail.

“People have asked me if these (cryptocurrency and digital currency) currencies are legal or illegal”, said Federal Territories Minister Khalid Abdul Samad. “At the moment, the answer is neither legal nor illegal as the situation is still unclear.”

Although not able to officially endorse crypto or suggest which way government regulation will go, the minister was recently involved with the launch of a cryptocurrency. Harapan Coin is a new digital token that he had seen as a way for the government to carry out transactions more efficiently, but he lacked the influence over the Finance ministry that would’ve been necessary to secure its adoption.

Malaysia had claimed towards the end of 2018 that definite decision would be made on regulation sometime in the first quarter of this year.

Other countries in Asia, such as Singapore, have adopted much more progressive and lenient approaches to crypto and blockchain, with the hope of becoming new hubs for this emerging market. Chepicap recently carried out an interview with a South Korean crypto expert, who claimed that institutional interest in crypto is continuting to grow in the nation, despite the prohibitive legal guidelines that are currently in place.Read more: Strong institutional interest in crypto in South Korea: ‘New use cases will help’

What Bitcoin Did: Mike Dudas from The Block on Crypto Journalism