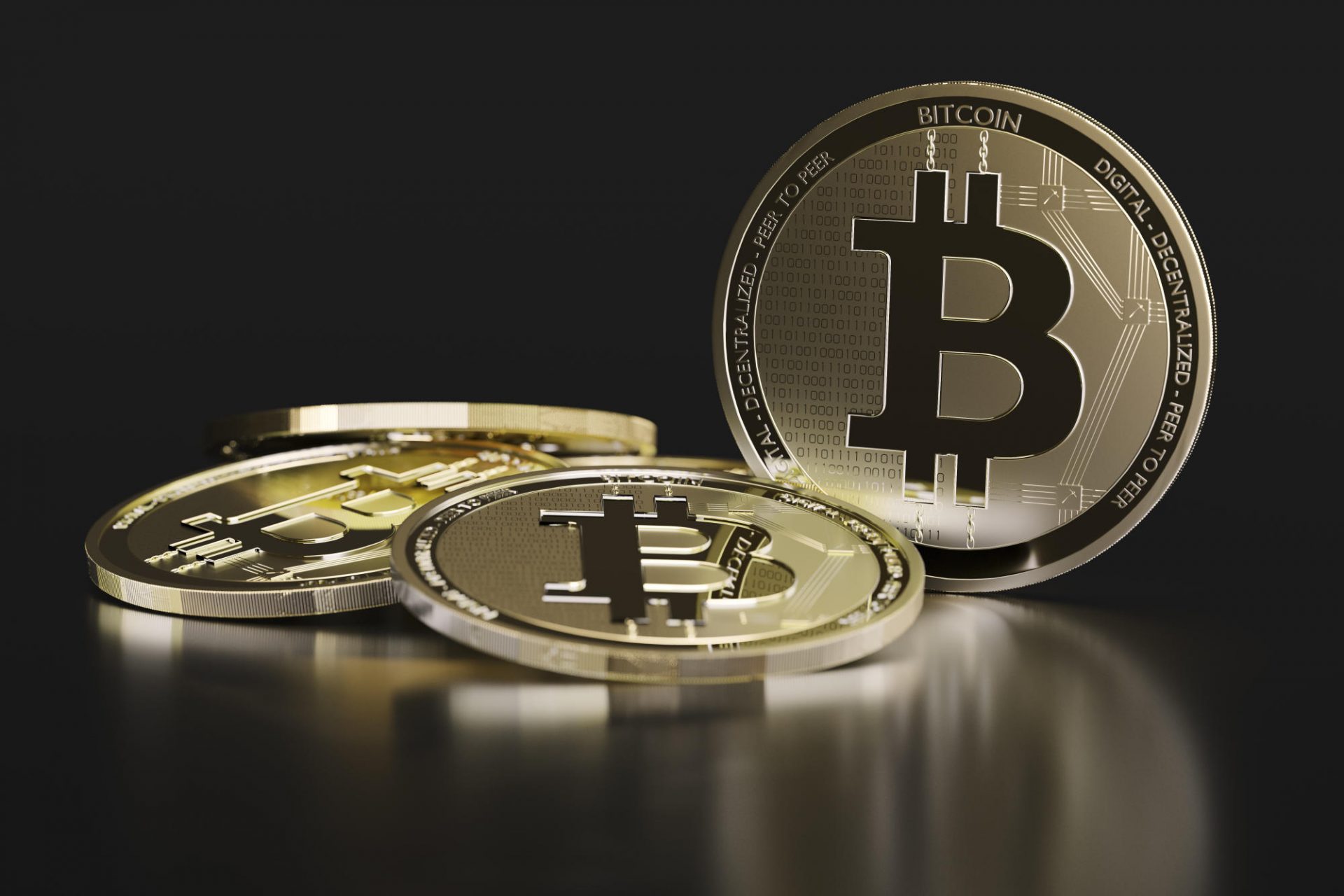 Bitcoin failed at $58,000 and dropped by more than $3K in a day, as Binance Coin spiked 15% to its highest price line since September 7th.

Following several consecutive days of price gains, bitcoin dropped by more than $3,000 today amid more negative news in relation to China. Interestingly, the situation is somewhat different among some altcoins – Binance Coin has surged by 15% in a day to a new multi-week high above $460.

Bitcoin Dumps $3K in a Day

The landscape around bitcoin’s price seemed highly bullish in the past week or so. The asset jumped over $50,000 for the first time since early September and only kept climbing.

This resulted in tapping $55,000 and later exploding to nearly $58,000, which became the highest price level since mid-May. However, it failed to breach it and stalled there for a while yesterday.

The situation changed in the past 24 hours as the asset dumped below $54,000, shot back up to above $56,500, and then dropped again to $54,500 hours ago. The latest price decline came amid reports that the largest Chinese social media – WeChat – had blocked users from searching cryptocurrency exchanges.

Did you like this market update?
This is all you need not to miss any price action in the raging crypto markets. Start receiving this recap, for free, every day:

Most alternative coins have taken today’s retracement better than BTC. Ethereum has lost just 1% of value in the past 24 hours and stands at $3.460. Similar price drops are evident from Cardano, Ripple, Dogecoin, and Luna.

However, Binance Coin is the most substantial gainer on a daily scale. BNB has skyrocketed by 15% to $465, which is its highest level since early September.

BNB firstly surged after the exchange behind the token announced a $1 billion fund to enhance the BSC ecosystem. However, Binance informed today that it will halt OTC trading for Chinese users at the end of the year, and the coin retraced before it went back up.

Stacks (16%), PancakeSwap (14%), and Perpetual Protocol (10%) have also seen impressive gains in the past 24 hours. However, the crypto market cap has lost roughly $70 billion in a day and is well below $2.3 trillion.

Cambridge Data: The US Has Become the Leader for Bitcoin Hash Rate

Ethereum 2.0 Sharding Design Can Be Reconsidered, Here’s How

Bitcoin is Too Volatile, Impractical, and Fails as a Store of Value: Bank of America