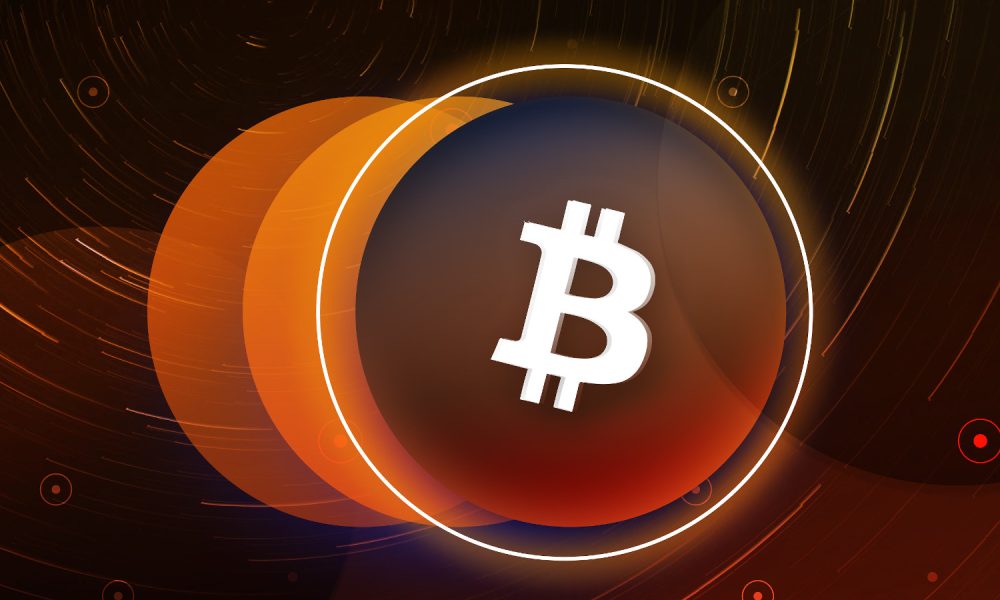 Mike Novogratz says that it would be surprising to see Bitcoin below $40,000

Galaxy Digital CEO Mike Novogratz believes that the price of Bitcoin is not going to fall below $40,000.

The crypto mogul told CNBC host Joe Kernen earlier today that he would be surprised to see the biggest cryptocurrency revisiting the aforementioned price level.

Novogratz is convinced that $42,000 will remain at the bottom of the ongoing correction.

The cryptocurrency managed to recover to $52,000 on Dec. 8, but it was rejected there.

At press time, Bitcoin is trading down 2.7%, slightly above the $49,000 level on cryptocurrency exchange Bitstamp.

Novogratz claims that Bitcoin going below $40,000 would result in a significant sentiment shift, adding that such a dramatic drop would make him scratch his head.

The crypto boss remains optimistic due to the increasing number of people participating in the industry:

There’s so many more people participating on it. It’s hard for me to see if going below.

However, as reported by U.Today, growth investor Louis Navellier recently said that Bitcoin could drop to $10,000 if it were to lose the do-or-die $28,500 support level that managed to hold during a dramatic correction in summer.

After a streak of unsuccessful predictions in 2018, the hedge fund veteran made a prescient call about Bitcoin reclaiming its previous record high of $20,000 by the end of 2020.

Bitcoin is now up 73% in 2021, significantly underperforming some of the top altcoins.

Tron(TRX), Dogecoin(DOGE) and OMG Are up for a Bullish Rally