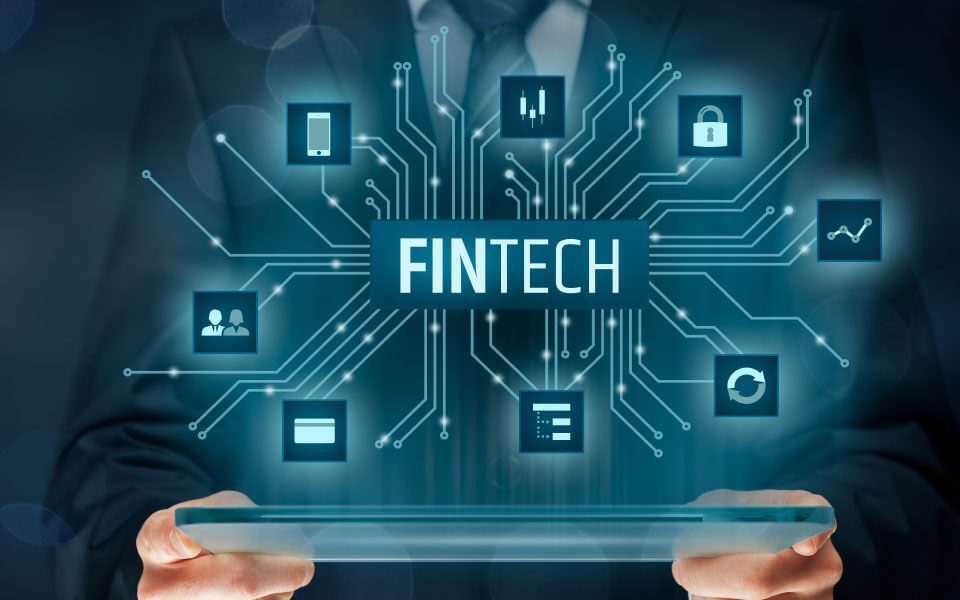 2018 has been a havoc-ridden year for the cryptocurrency market, going from the jubilant highs of December 2017 to January, and falling from that gracious point ever since. Now, with December 2018 been and gone, we’re reminded both in the present and in retrospect of the fact that the crypto market has effectively slid down by 80%.

This is all in spite of the fact that there has been a fair deal of good news coming from the cryptocurrency and blockchain world, with a number of institutional companies and investors getting involved in the market with even more to follow.

So while the fundamentals have remained relatively the same, this is where individuals are proven quite irrational in how they approach the market; we see this with developments – where news is followed by an overwhelmingly negative reception by investors.

So what exactly is driving this irrational pattern? We can describe it as a form of information asymmetry amongst the investors.

So when we talk about there being a degree of asymmetry, it emerges in a number of different ways, an example of this is the degree in which the investor informed regarding the market, including whether or not the project has lived up to the sometimes lofty ambitions it has on delivering innovation to both investors and users.

Another more simplistic measure of this is the complexity of the product, from the intrinsic value of the asset, to how easy it is to apply.

While there are a number of things within the blockchain space can be explained in phrases, such as Ethereum being the answer to middle-men, Giving an apt enough description of a system, while being able to provide a version of it that lives up to that is something that is a thorough challenge.

This is a challenge that emerges for a large number of blockchain products. Especially true when considering how much of an untrodden path it is, from proposing many of these technical features within a white paper, it can prove a challenge to make sure they live up to the initially described charactristics.

But in order to ensure that the cryptocurrency market remains less volatile, it hinges on doing all that is possible to eradicate variables such as information asymmetry which can emerge due to these technical challenges.

When we think of investors in the stock market, we usually think of the majority being these scrupulously dressed and very well informed investors, buying and selling positions with a great deal of forethought.

If we are to believe that this area of investing is steadily becoming more ‘proletarianised’, then the cryptocurrency space is way ahead according to the distribution of information. Looking at the performance of cryptocurrencies over 2018, we see that there’s a bipolar attribute to information. What we mean by this is that the majority is made up of those who are otherwise not so well informed of cryptocurrency, or why they have made the investments they have. Meanwhile, a minority have a considerable level of information that they take into consideration when investing.

This disparity in information demonstrates why the market can prove rather erratic; with only those that are well informed benefitting, while the majority make financial fools of themselves through acting emotionally as opposed to logically. But much like the generic markets, there are times when not even logic can save us and the markets from the panic of herd mentality. When this happens in the crypto market, it leaves a riotous level of volatility, which is far more frequently occurring within Over the Counter (OTC) stocks.

Value, or at least the perception of the same is enough to motivate decision making in the minds of investors, when we take a large body of investors, we have a pool of people that shape the underlying value of an asset, tangible and digital. While aspects that were true when investing in something like Gold, Securities or Oil 100 years ago may have seen their fundamentals change, the same isn’t true for cryptocurrencies.

Cryptos, by contrast, have maintained a certain degree of consistency, and this is a major driver for its use as a store of value. Otherwise boiled down to the acronym of SoV, and it is what makes cryptocurrencies unique from Over the Counter stocks. For many otherwise uninformed buyers tend to be reactionary; buying low and selling high, gaining a profit that they can transfer over to a less volatile fiat currency.

In contrast, those that are more informed will know how to make longer-term plays, and see the value a cryptocurrency from its mechanics, while also making sure they buy low. These same investors use cryptocurrencies as a vehicle to follow longer spanning boom and bust cycles.

Being the kind of person that has seen the beginning of companies and projects, to see them peak and collapse, you can often spot out those that make too many promises and show little delivery over time.

So where does this disconnect come from? It’s the disparity between the features that are promised by the company, and how much it stays disparate from the finished product is the complexity that hides just behind the crypto development process. And this is where a large number of blockchain projects promise a remarkable amount from their white paper, raise a large amount of money from funding, or an Initial Coin Offering, only to find that the finished product does not live up to expectation, or just never materializes.

This is very similar to the disparity and situation that exists between investors, projects find themselves in a similar distribution of technical prowess; with a small number of projects making sure that what they deliver on a practical level lines up as close as possible with the White Paper they publish. While this is a minority,  the vast majority of projects, instead, take the course of overpromising on the aspect of software and its accompanying features. As a result, the development phase takes more complex twists and turns, rendering some of it redundant, or too complex to follow through with.

For a certain amount of this, the cryptocurrency space and blockchain is a rather unfamiliar territory, with a great deal of its technology and how to apply it being rather complex. Alongside this, there are only a small number of people who are suited enough to the field to make sense of it, and apply it in a way that is innovative and viable as a product for investors.

There a good number of projects out there that make lofty claims about what they can achieve with their initiative, but with such a small number of people out there that can take these concepts from paper to practice, it’s easy for a company to find itself caught between overpromising and delivering on something that is just impractical.

Conversely,  there are a good number of projects out there that have been funded using some kind of bait and switch, resulting in their market valuation collapsing over time, especially once investors catch onto what they’re claiming.

If you’re one of those ‘old dog’ kinds of people, especially when it comes to cryptocurrencies, stop now, because there are more than enough ways . to get the information you need in order to move from the uninformed to the IN-formed. Here are some of the simple lessons to bear in mind when cutting through the implied complexity of blockchain / cryptocurrency projects.

Complexity is the one problem that companies and projects need to overcome, especially when it causes a gaping crevasse between what you promise and what you can actually deliver. In order to navigate this effectively, here are some tips to follow

Working closely with your team, and the blockchain and cryptocurrency community at large, this ecosystem can take a great deal of large steps forward in order to stamp out unneccesary market volatility, as well as prevent the preventable loss of ambitious projects. The greater the comprehension we collectively have, the easier it will be to create substantial technology and easily educate newcomers, leading to mass adoption.

If we are to believe that 2019 has the potential to be like 2015, it will be a year of market consolidation for developers and investors, leading to the shake off of underperforming and fraudulent projects. These fundamentals haven’t changed much as time has gone on, meaning that it’s easier for one to get accustomed with what they need to do. If we are right in this theorising, then 2019 will see cryptocurrencies rocket upwards once again.