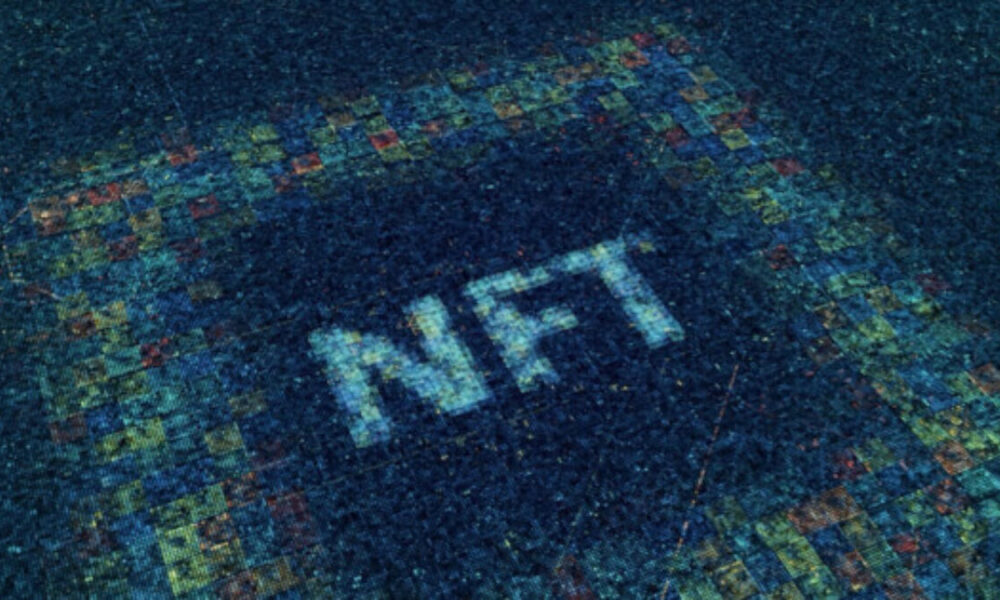 Recording a whopping $42 billion in sales, NFT trade was more robust in 2022 so far, but June saw a yearly low.

After defying the trends for several months, NFT sales have finally fallen in line with the broad cryptocurrency bear market trends. DappRadar and Chainalysis data reveal that the NFT sales in June have been the lowest since June 2021.

A recent Bloomberg report said that the NFT market in June is poised for under $1 billion in sales for the first time since June 2021. Citing DappRadar data, it added that OpenSea’s sales volume in June was $670 million, down by 75% from May’s numbers. Compared to $5 billion in January, OpenSea’s monthly volume in June is the lowest for the world’s largest NFT marketplace since July 2021.

However, citing Chainalysis data, The Guardian, in its report on July 2, noted that the NFT sales figure for June 2022 was slightly better at a little over $1 billion, from its peak of $12.6 billion in January 2022.

The NFT sales skyrocketed in 2022 and touched $40 billion. However, the numbers were even more robust at the start of this year, with the total sales pegged at $42 billion, with January and February sales accounting for more than half of it.

In recent months, scams and thefts in the NFT space have risen to alarming levels.

In one of the largest hacks in NFT history, Axie Infinity, a play-to-earn NFT gaming platform on the Ethereum Network, lost $625 million in March. It has recently resumed operations after months of working on bolstering security.

Following the hack, the user base of Axie Infinity has reportedly fallen by 40%. Although Sky Mavis, the developer of the Ronin blockchain that powers Axie Infinity, has promised to reimburse the players’ losses, the value of Ethereum has dropped by two-thirds. Ranked among the top 3 NFT projects, Axie Infinity recorded $4.14 billion in NFT sales in February 2022.

OpenSea witnessed a data breach involving the email ids of its customers. Many of them complained on social media that they had received multiple emails that seem like phishing attempts.

Confirming the data breach in a notification, OpenSea revealed that a vendor’s employee had turned rogue and passed on the email database to a third party. The NFT platform has asked its customers to stay vigilant against any phishing attempts through their emails.

Is Solana’s (SOL) Price Hitting $500 Possible Before the End of Q2 Trade?

For Citi, Coinbase is the stock to buy in crypto