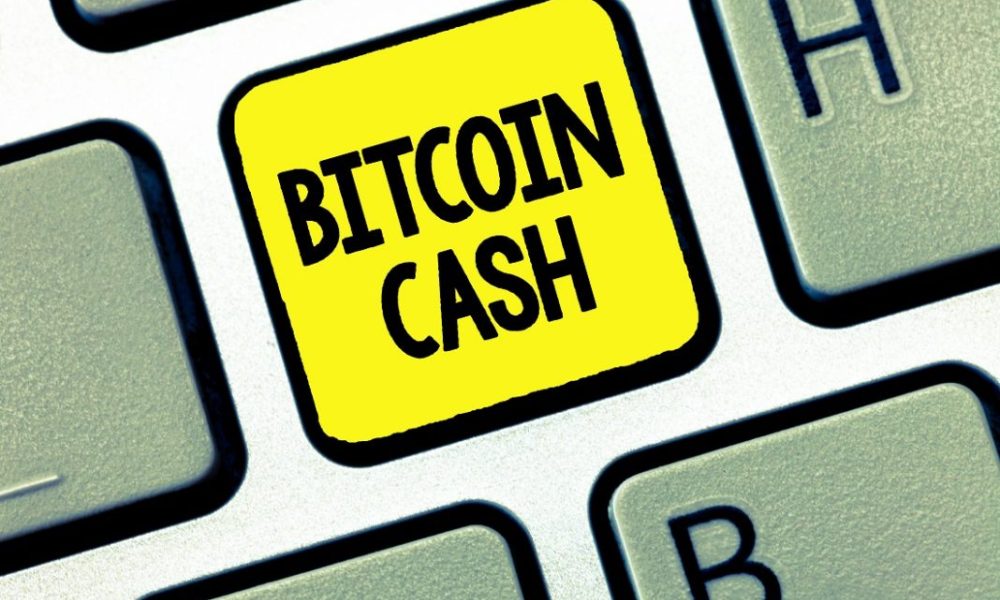 
Michael Williams, a state Senator from Georgia, has turned himself over to authorities after he was accused of insurance fraud.

Williams, who co-introduced the Senate Bill 464—which aimed to compel the state’s revenue authority to receive cryptocurrency as payments for taxes—was charged by a Hall County grand jury on December 18 after an investigation was carried out by the Georgia Bureau of Investigation. According to prosecutors, back in May 2017, Williams lied about the theft of computer servers that were being used to mine cryptocurrency from his campaign offices, which were located on Monroe Drive in Gainesville.

At the time, Williams’ campaign manager claimed that the burglars carted away with computer equipment worth $300,000. He was also said to have been using the servers for LPW Investments, his business, while conducting campaign-related operations in a different part of the building. He was eventually accused of lying to policemen and investigators and filing a false insurance claim concerning the case.

Williams Goes Into Custody Day After Christmas
He eventually turned himself over on December 26, although the Gainesville Times (GT) reported that he was subsequently released on a $10,000 bond bail that same afternoon.
While Williams didn’t offer a comment on the charges that were filed against him, his attorney A.J. Richman has continued to defend him. He was quoted by the GT saying:

Mr. Williams did not do this. We are not really apprised of their evidence yet. While they haven’t disclosed that, I am sure they will soon. But at this point, we don’t know what if they say we did other than what the indictment says.

Williams drew attention from people all over the country when his campaign to become the next governor of the Peach State involved a statewide tour on a “deportation bus.” The Republican Senator, who often referred to himself as the most outspoken anti-illegal candidate in the history of the state, moved throughout the state in a campaign bus which had messages such as “Danger: Murderers, kidnappers, rapists, child molesters, and other criminals on board” and “Follow me to Mexico” on it.

The campaign got a bit of traction, driving a sizeable amount of discussions within the electorate, but offered little visibility after that. Williams finished fifth out of the five candidates, with a total of 4.9 percent of the Republican votes in the party’s primaries.