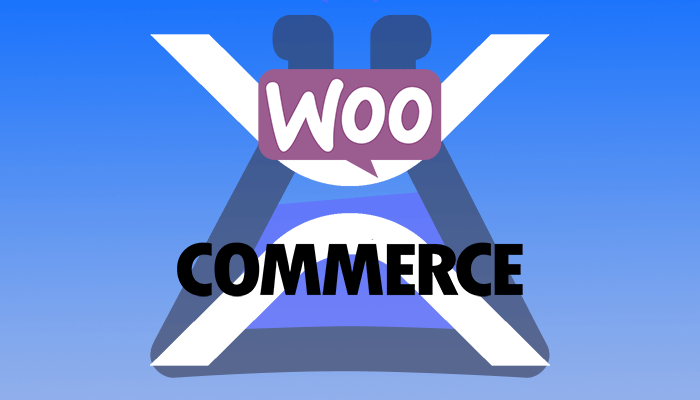 Pay now with XRP at more than 3.3 million web stores!

XRP, the cryptocurrency from Ripple, can now be used at more than 3.3 million online stores. The app that makes this possible has been developed by the Ripple community.

Wietse Wind, founder of XRPL Labs, reported on 7 March Twitter that he promises a reward of more than 3,000 XRP to the person who successfully integrates XRP with the payment platform WooCommerce.

About a week and a half later, developer Jesper Wallin (@empatogen) received the reward after he received a plugin has developed which makes it possible for WooCommerce users to pay with XRP.

Wietse Wind indicates that he has tested the plugin and has paid the reward. The remuneration had meanwhile risen to 4,635 XRP, with a value of around $ 1,469.

WooCommerce is one open source e-commerce platform made for WordPress and supported by around 3.3 million web stores. Users can use the new one plugin via GitHub to download.

Jesper Wallin then writes down Twitter that he highly values ​​good security and will therefore provide 1,000 XRP to the first person to successfully abuse the new plugin by marking an order as paid without actually having made a payment

The Dutchman Wietse Wind, founder of XPRL Labs, has recently had a lot of influence on Ripple’s XRP, including the creation of the XRP Tip Bot with which social media users can send XRP to each other.

Wietse Wind recently announced an XRP meeting on Twitter in Amersfoort on April 20. People who are interested in visiting this meeting can find the details below to register:

Hope to see and meet you at April 20th! pic.twitter.com/tk1ZYRuqyk

Beginning last month CoinGate announced that it accepts XRP for payments at more than 4,500 web stores.

Cryptocurrency exchange Huobi announced start this month that it supports XRP on her over-the-counter (OTC) exchange.

Despite all the good news, the price of XRP is slightly in the red after the weekend.

Coinbase officials dump millions worth of $COIN shares, $COIN stock price down by 11% Over MoM