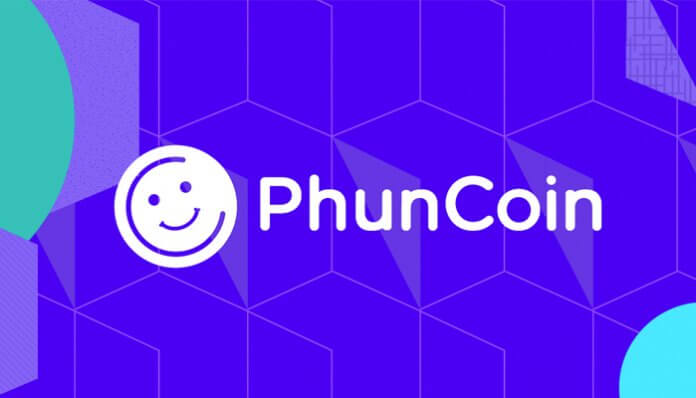 A cryptocurrency token is now indirectly traded on the stock exchange. This concerns Phunware, which acquired a so-called blank check company in February 2018 that acted on Nasdaq without an established business plan.

In June, Phunware’s subsidiary PhunCoin subsequently announced that it had “launched an offer for a new token, pursuant to Rule 506 (c) of Regulation D as promulgated under the Securities Act of 1933” which is limited to accredited (wealthy) investors.

The company hoped to raise between $ 10 million and $ 100 million through an Initial Coin Offering (ICO). However, the company only managed to raise $ 985,000. Ari Paul, Chief Investment Officer and Managing Partner of BlockTower Capital, also made a statement to reassure investors:

We want to invest in projects such as PhunCoin that bridge the gap between crypto money and real users.

The company itself says it has raised $ 100 million in traditional financing from institutional and corporate investors such as IT company Cisco and many others.

Phunware describes itself as a “Multiscreen-as-a-Service (MaaS) platform; a fully integrated cloud platform for mobile companies that offers these companies the products, solutions, data and services that are needed to access, manage and monetize their portfolios for mobile applications on a large scale. ”

Reportedly, Phunware’s platform runs on a billion mobile devices that process six billion transactions every day. Nevertheless, according to a recent filing, the company has suffered significant losses in every fiscal year since its foundation in 2009.

Nevertheless, the Securities and Exchanges Commission (SEC) allowed them to trade on the stock market. Randall Crowder, COO of Phuncoin, stated:

As of 4:15 ET on 13/11/2018, Phunware, Inc. passed the SEC approval and received the NASDAQ listing date, despite the launch of PhunCoin, an innovative new security token that will be credited with one of the most valuable assets; data.

Phunware is the first company to successfully navigate through the SEC process and launch a token at the same time.

The white paper describes a general system that allows users to manage their data, with options to resell these data to Google, Facebook or others who want to pay with Phuncoin.

The whole must be built on the Stellar network. However, the development did not attract much attention in the current bear market. Meanwhile, the parent company’s shares are able to achieve a market capitalization of nearly four billion dollars; nearly 120 times the revenue.

The SEC has never been a fan of the crypto industry. Jay Clayton, the current chairman of the SEC, has been fiercely opposed to ICOs, but only with regard to sales to the regular public. Phunware, which limits the ICO to individuals earning $ 200,000 or more, does not, it seems, be a blame.

Share-tokenization or a Securities Token Offering (STO) has been suggested for some time as a potential new trend. The phenomenon has so far not really caught on, especially because the SEC refuses to take into account certain unique characteristics of tokens.

Ripple CEO: “The U.S. is the only country in the world to have viewed XRP as a security”