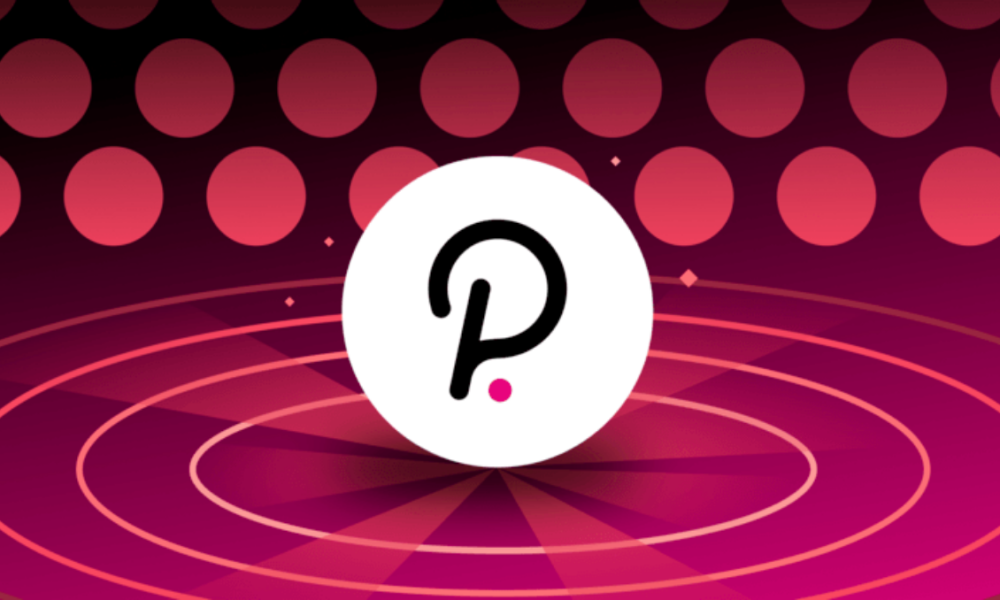 Polkadot Seeing Lots Of Development Activity – But Why Is DOT Stuck In The Cellar?

As a result of the new cooperation by Polkadot with the KILT Protocol, the company’s development efforts have been on the rise.

The latter announced via its official Twitter account that the protocol is currently functioning as a Polkadot interface.

The fact that KILT originally operated as a chain on the Kusama network served as a springboard for their transition to operating as a parachain on the Polkadot network.

In addition, KILT stated that they were the first parachain to successfully migrate their whole network to Polkadot.

As a result of these changes, Polkadot’s rate of development has been on the rise since the collapse in July 2022, and it has now surpassed its previous high point in May 2022.

However, in recent weeks, the network’s native token, DOT, has been underperforming, even as the network as a whole has been doing well.

A Major U-Turn For Polkadot

There is now a trading range for DOT between $6.12 and $6.83. This is the range in which the token has traded since the beginning of the most recent decline, which began on September 18 and continued through September 19.

Although news of the development has been good, the price news has not been as favorable.

As of this writing, DOT is trading at $6.47, up 2 percent in the last seven days, data from Coingecko show.

The consistency of the DOT price may indicate that bulls and bears are competing to have the upper hand.

The intraday bull/bear power indicator is close to equilibrium, indicating that a break may occur shortly.

On a 4-hour timeframe, the momentum is fairly optimistic, although this has yet to develop into a gain. As of the time of writing, DOT is developing a bullish cup and handle pattern, which could indicate an imminent rally.

The fear and greed indicator indicates a gloomy view, which will make such a rebound extremely difficult to achieve.

DOT Recuperation In The Long Term?

DOT bulls might consider the $6.12 support line highlighted previously. This is where the crypto has bounced twice, showing that bulls have the momentum to break through the $6.83 78.60 Fibonacci barrier.

However, the bulls should also be careful, as a breach of the $6.12 support could precipitate a further market decline.

It is essential for the bulls to pursue long-term gains in DOT, as this might gradually drive the price upward.

For the time being, though, investors and traders might utilize the cup and handle pattern to justify their next DOT investment.

How Someone is Attacking the ZCash Network for $10 a Day?

All Signs Prove Shiba Inu Is Ready For A Run; Here Is Why?