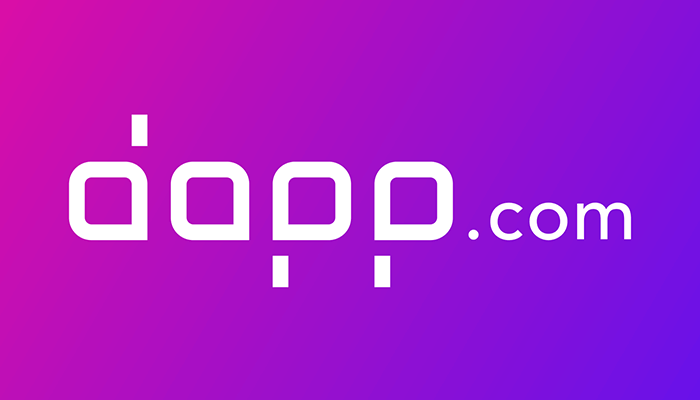 Ethereum remains the top platform for the development of new dApps. According to the report, 504 new dApps were developed in 2019 and more than half of them were developed for Ethereum. That said, nearly 600 dApps on Ethereum are inactive in 2019 and have not seen any transactions in the past three months.
The report also notes that more and more dApps are no longer being developed exclusively for one platform, but more and more are being developed for multiple block chains such as Ethereum and EOS together or Ethereum and TRON together.

The report also shows that EOS is the most active network. Around 95% of the dApps on EOS carried out at least one transaction in 2019. For TRON and Steem, that is around 80%. For Ethereum, that is only 56%.
The total number of users on Ethereum is around 1.1 million, Steem at around 500,000, TRON at 358,000 and EOS at 334,000. The last two networks only launched in 2018, Steem in 2016 and Ethereum in 2015. The four blockchain platforms together saw around $ 3.2 billion in transaction volume in the first quarter of 2019 with the most transactions on TRON and EOS.
The report concludes that Ethereum, TRON and EOS are all very popular for gambling apps. There would be around 440,000 gambling accounts active on the networks, which is more than half of the total and 350,000 of which are new this year.

Games are also doing well. On Ethereum, more than 40% of daily users are said to be gamers, which is an increase of 10% compared to last year. Games on Ethereum apparently have a very loyal audience.
Justin Sun, CEO of TRON, recently said that he could possibly collaborate with Vitalik Buterin, CEO of Ethereum, in the future despite the two rivals lashing out on Twitter regularly. Justin Sun recently said he would place a monument for Ethereum as soon as TRON overtakes the platform.