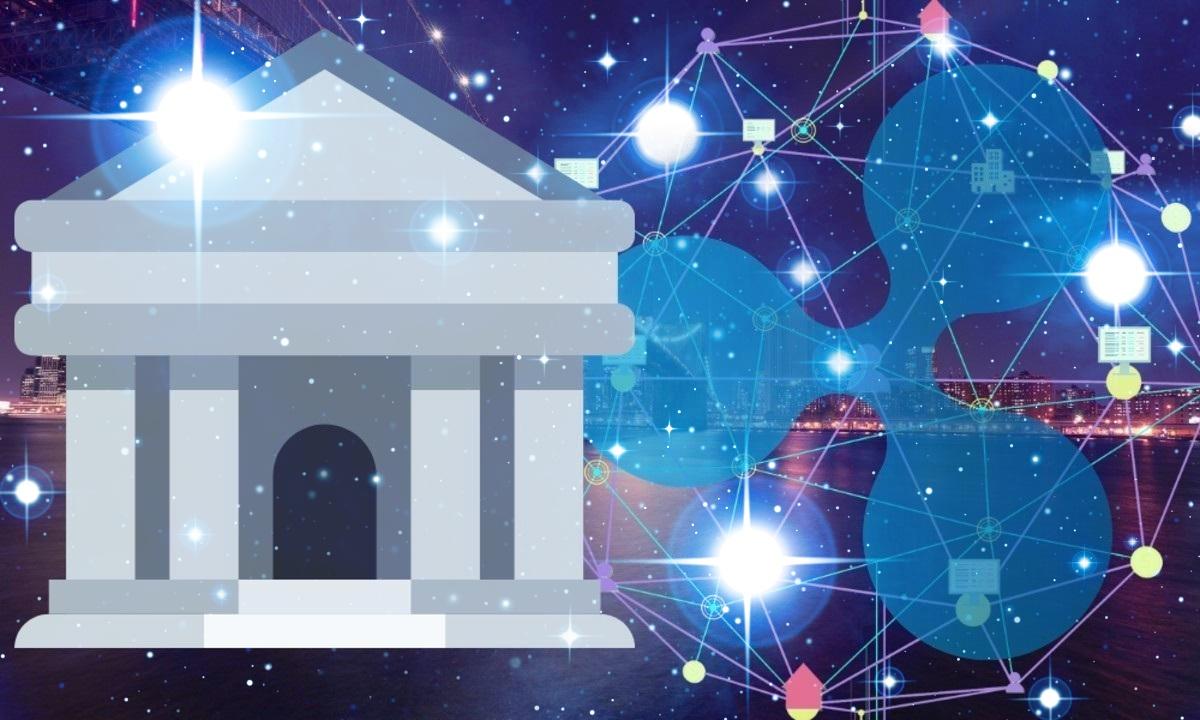 Ripple has managed to secure 15 new contracts with banking institutions around the world since getting sued by the U.S. Securities and Exchange Commission in late December, according to a Reuters interview with CEO Brad Garlinghouse.

The chief executive claims that the blockchain company was able to expand its business in Asian countries with an XRP-friendly regulatory environment.

We have been able to continue to grow the business in Asia and Japan because we have had regulatory clarity in those markets.

After XRP got roiled by the SEC lawsuit, Japan’s Financial Services Agency went on to clarify that it did not view the token as a security.

Regulators in Singapore and the U.K. have also arrived at the same conclusion.

The SEC lawsuit is now fatal to Ripple

Ripple’s business in the U.S. has taken a notable hit, with Dallas-based MoneyGram recently suspending its partnership with the controversial company due to the SEC’s complaint.

Garlinghouse claimed that 95 percent of Ripple’s customers were not from the U.S.

Despite a slew of exchanges halting XRP trading, he claims that the token is still available on hundreds of trading platforms around the globe.

Ripple is now pushing back against the SEC, alleging that the regulatory watchdog did not warn exchanges about XRP being a security when discussing its regulatory status.