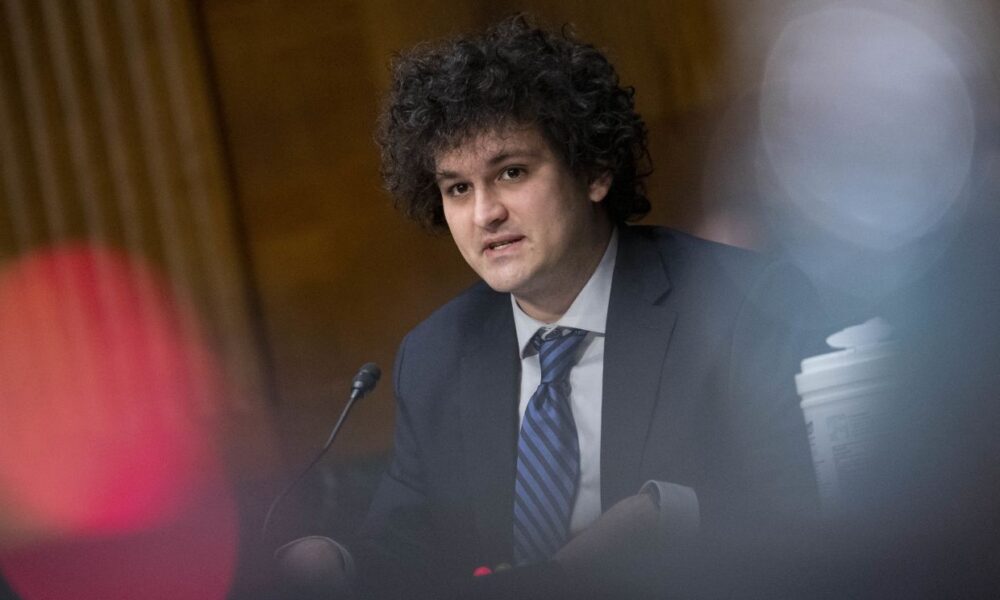 Despite not agreeing with the FCA’s warning, Sam Bankman-Fried vowed to abide by the regulator’s requirements and settle the issues.

Sam Bankman-Fried – Co-Founder and CEO of FTX – said the tension between his company and the top financial watchdog in the UK – the FCA – was unexpected. In his words, the two sides have been discussing regulatory requirements “for a while.”

Earlier this week, the British agency insisted that FTX does not have the necessary license to offer its crypto products and services in the country.

SBF’s Position on the Matter

In an interview for The Financial Times, Sam Bankman-Fried revealed that FTX and the UK FCA have been “in a discussion about licensing for a while.” As such, he was surprised that the watchdog alerted British consumers that the exchange lacks the authorization to operate in the Kingdom.

He further explained that the agency might have wanted to warn people about scams impersonating the company, not the trading venue itself.

Whatever the reasons, the 30-year-old billionaire vowed to follow the watchdog’s obligations and clear the issues with it:

We believe we are in compliance with UK regulations but will as always act promptly if we receive any guidance from regulators.”

It is worth noting that every firm that wants to provide cryptocurrency services and products in the United Kingdom should first register with the FCA and cover certain anti-money laundering procedures. They must obtain a license to provide regulated activities such as payment and derivatives. However, companies registered oversea (such as FTX) are an exception to that rule.

Last year, Binance also had to tackle similar challenges with the FCA. The latter claimed that Binance Markets Limited (a UK-based subsidiary of the world’s largest crypto exchange) is not permitted to service local customers.

Is the UK on a Crypto Path With the New PM?

Despite the stern tone the FCA puts on display when it comes to the digital asset industry, many of the UK’s top politicians are crypto proponents.

Earlier this month, Liz Truss was announced as the country’s new Prime Minister. Four years ago, she advocated for removing regulations that assumingly halt crypto’s development.

To become the nation’s new leader, she was preferred over Rishi Sunak (Chancellor of the Exchequer from 2020 to 2022). Interestingly, he also presented himself as a supporter of the asset class, arguing that the UK could thrive economically if it became a global blockchain hub.