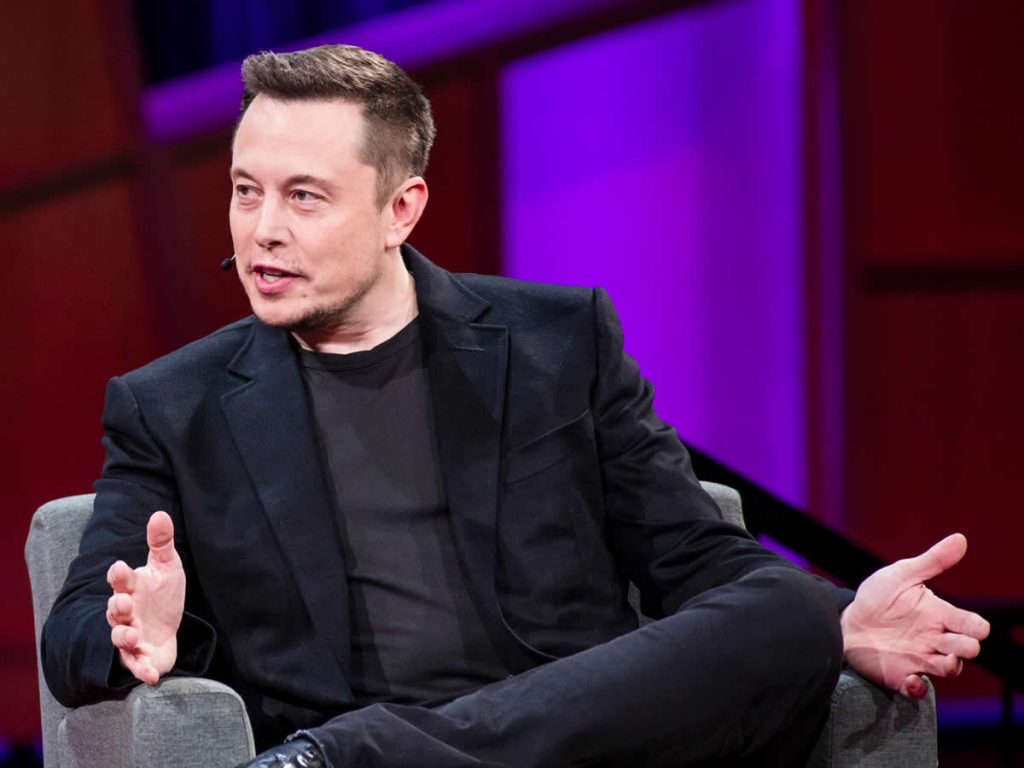 Shiba Inu (SHIB) crept up Friday as traders assessed its addition on Coinbase, one of the world’s leading crypto exchanges.

The SHIB/USDT exchange rate jumped up to 16.42% to $0.00000950 for the first time since June 29, 2021. The latest move uphill came as a part of an overall bullish trend that started Thursday, wherein SHIB rallied by more than 26%. As a result, the token ended up pushing its returns up by over 40% in just two days of trading.

Gains for SHIB started emerging after Elon Musk, the chief executive of Tesla, tweeted about the arrival of its new Shiba Inu puppy called Floki.

The announcement, which came Monday, followed up with a modest 2.62% spike in SHIB/USDT rates in the next session, iterating Musk’s continued influence on a family of dog-featuring tokens, including Dogecoin, BabyDoge, and Floki Inu.

Additionally, Shiba Inu’s rally had one more booster behind it.

The SHIB/USD rates were already heading higher after the token’s addition on United States-based digital asset trading platform Coinbase Pro earlier this month. And on Thursday, the pair continued its rally after Coinbase announced that it would also add SHIB support to its platform.

“Coinbase customers can now trade, send, receive, or store SHIB in most Coinbase-supported regions,” the announcement read. “Trading for these assets is also supported on Coinbase Pro.”

In detail, SHIB is Ethereum-powered crypto that attempts to mimic Dogecoin, a meme cryptocurrency. The Shiba Inu token rose to prominence merely because of Musk’s cryptic endorsements of the joke cryptocurrencies. As a result, SHIB now has a $3.31 billion market cap, the 46th largest.

Shiba Inu’s bullish prospects rely on its adoption, not utility. Traders buy SHIB anticipating that more like them would join the pack and grow the community, just like in the case of Dogecoin. The strategy has prompted Shiba Inu to use its popularity to launch a dedicated decentralized exchange called ShibaSwap.

ShibaSwap in mid-August burned $25,000 worth of SHIB in anticipation to boost the token’s demand among speculators. The token started with a one quadrillion supply but gifted half of it to Ethereum co-founder Vitalik Buterin. He later burned some of the cryptos by sending them to a dead wallet and donating the rest (about $6.7 billion) to a Covid-19 charity in India.

MATIC, ALGO, EGLD & XMR Primed For a Break Out!

Cardano Foundation Answers 16 Questions From Cardanians All Over The Globe