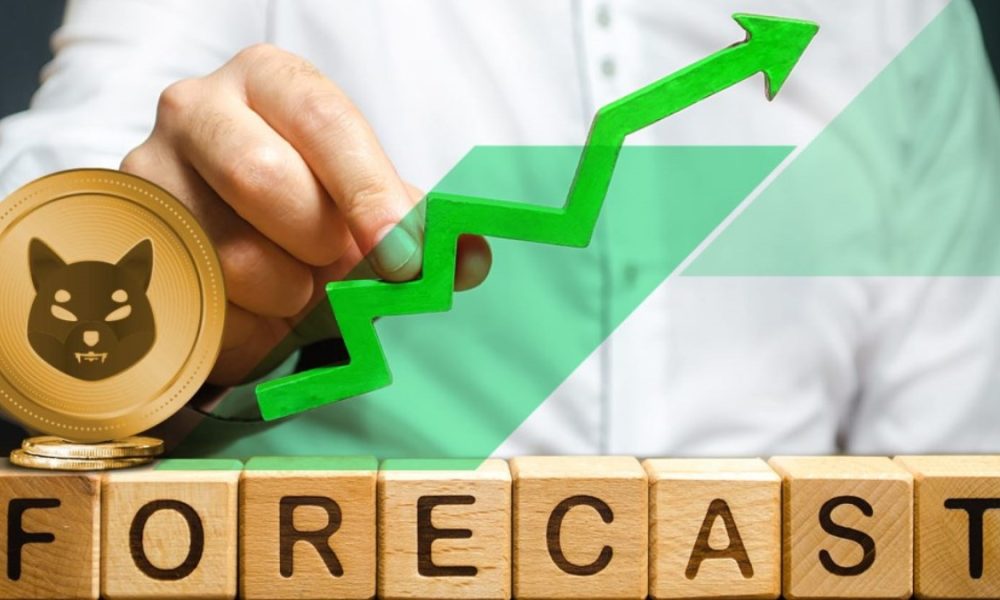 Shiba Inu (SHIB) has managed to stage an impressive comeback, recovering 40% from its Jan. 22 low.

The canine cryptocurrency is currently trading at $0.00002316 on the Binance exchange.

As reported by U.Today, SHIB collapsed to $0.00001704, its lowest level since Oct. 6 amid an ugly sell-off. It slipped to the 16th spot by market cap on Saturday, severely underperforming other cryptocurrencies. Even the increasing burn rate didn’t help to stave off the disastrous crash.

The Ethereum-based token is still down -73.37% from its record-high after the recent uptick. It is also down 24% over the past week, which is in line with the rest of the market.

According to data provided by IntoTheBlock, only 39% of SHIB holders are in profit at the moment.

Bitcoin (BTC), the number one cryptocurrency, plunged to a multi-month low of $34,000 on the Bitstamp exchange. Ethereum (ETH), the biggest altcoin, careened to as low as $2,300.

Multi-asset exchange Uphold recently announced that it had listed Shiba Inu, becoming yet another top trading platform to embrace the meme cryptocurrency.

Robinhood, the top online brokerage, is yet to list Shiba Inu despite hundreds of thousands of requests.

As reported by U.Today, Jason Warnick, the company’s chief financial officer, said that the company would keep its options “opened” when it comes to listing new assets.

Five Tips Before You Buy Cryptocurrency for the First Time