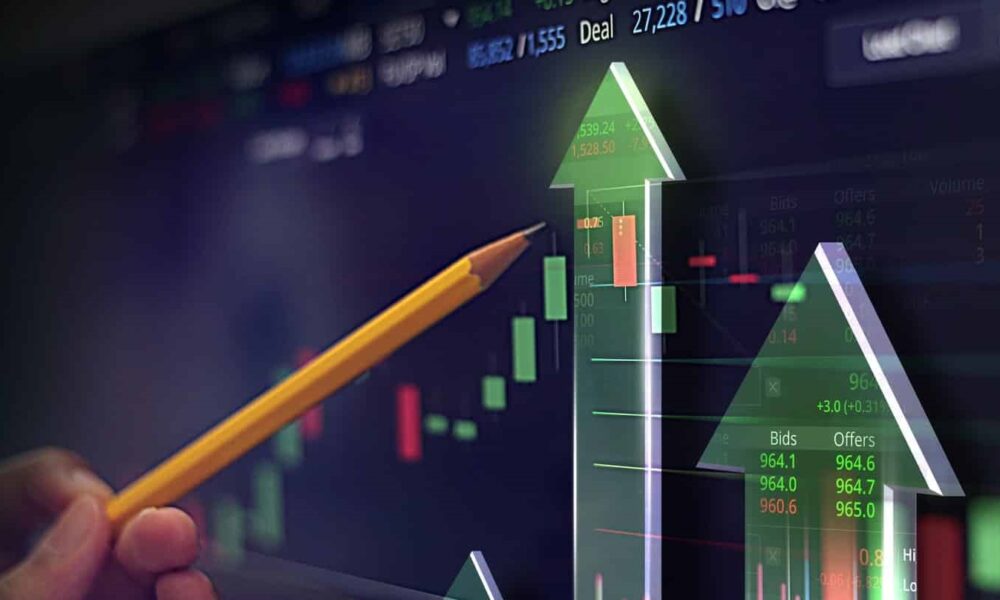 After the collapse of Bitcoin to 35 thousand dollars, on the night of January 23, 2022 the mother of cryptocurrencies it also touched the surface of 34,000. Figures that have not been seen for months, but some altcoins seem to show signs of recovery.

In this context, while El Salvador bought 410 BTC using the “dep“and a strong component of panic selling, many other cryptocurrencies are starting to recover. Among all, the excellent night performances of SHIB, which passes from the minimum of 0.00001704 dollars to the current 0.000023, bypassing MATIC and returning to fourteenth position.

Clearly we are a long way from the incredible results recorded at the end of 2021, but this is certainly good news for those who have managed to resist the temptation to sell.

I decided signs of recovery also for Cardano (ADA), the fourth cryptocurrency by capitalization net of stablecoins, which manages to recover ground compared to January 22, in which minimum values ​​of up to 0.97 dollars were recorded. ADA currently trades at 1.13 per token, with a combined capitalization of $ 37.9 billion.

In general the climate is quite uncertain. However, it is worth noting that the confidence index of the users regarding the cryptocurrency market is recovering, although we are still in territory of deep fear according to the index Fear & Greed.