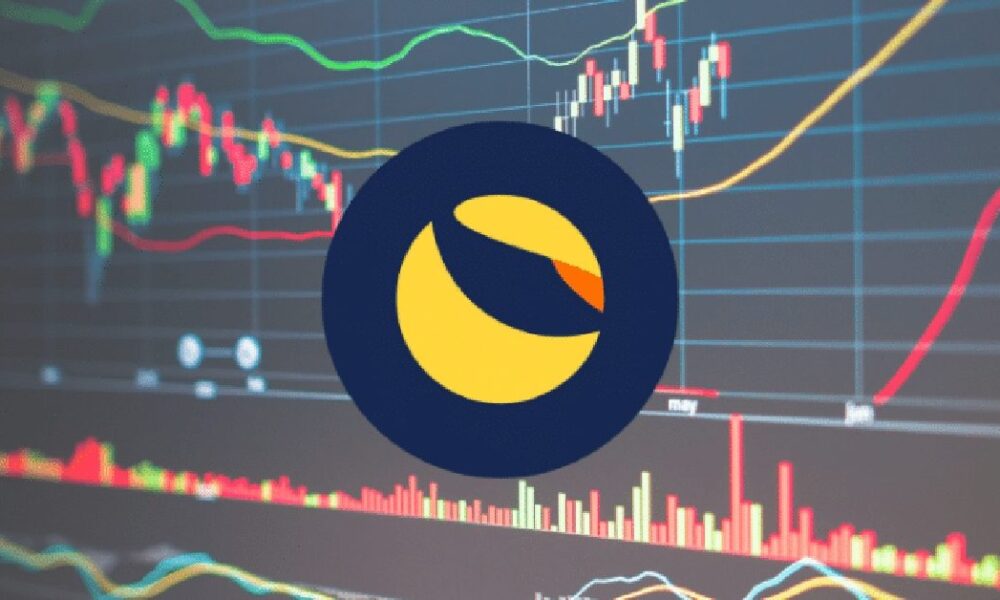 The price of bitcoin continues to struggle at around $19,000, with another dip below that level earlier today.

Most altcoins are slightly in the red on a daily scale. Terra Classic is among the most substantial losers, following the latest developments in regards to the project’s co-founder – Do Kwon.

The primary cryptocurrency experienced a massive drop last week when the US Federal Reserve announced the latest hike in the key interest rates. Bitcoin, regarded as a riskier asset, plummeted by almost $2,000 in hours to a three-month low of $18,100.

It reacted well at this point and reclaimed $19,000 a day later. It even tried its hand at getting something more from this run but was stopped in its tracks.

As such, BTC returned to $19,000 at the end of the working week and spent almost the entire weekend there without any substantial moves in either direction. Monday started with some more volatility that pushed it south to $18,700.

Nevertheless, the bulls came back to play and drove bitcoin back above $19,000, where it’s currently situated. Its market cap is still at $365 billion, but its dominance over the altcoins has taken a breather and is above 39% now.

The altcoins also had a predominantly calm weekend, but most have charted minor losses now.

Ethereum continues to struggle at around $1,300. The asset fell to that level a few days after the Merge took place 11 days ago and has been unable to break above it ever since.

Binance Coin, Ripple, MATIC, Tron, and Avalanche are also down by similar percentages (around 2%) in a day.

More losses are evident from Cardano, Solana, Dogecoin, and Shiba Inu (up to 3% daily). LUNC has dumped by 13% in the past 24 hours as reports emerged that Interpol had issued a red notice on Terra’s co-founder – Do Kwon.

Overall, the crypto market cap is down by about $20 billion daily, but it’s still north of $900 billion (on CoinMarketCap).

Is the Bottom In? Bitcoin Remains Steady as Stocks Fall