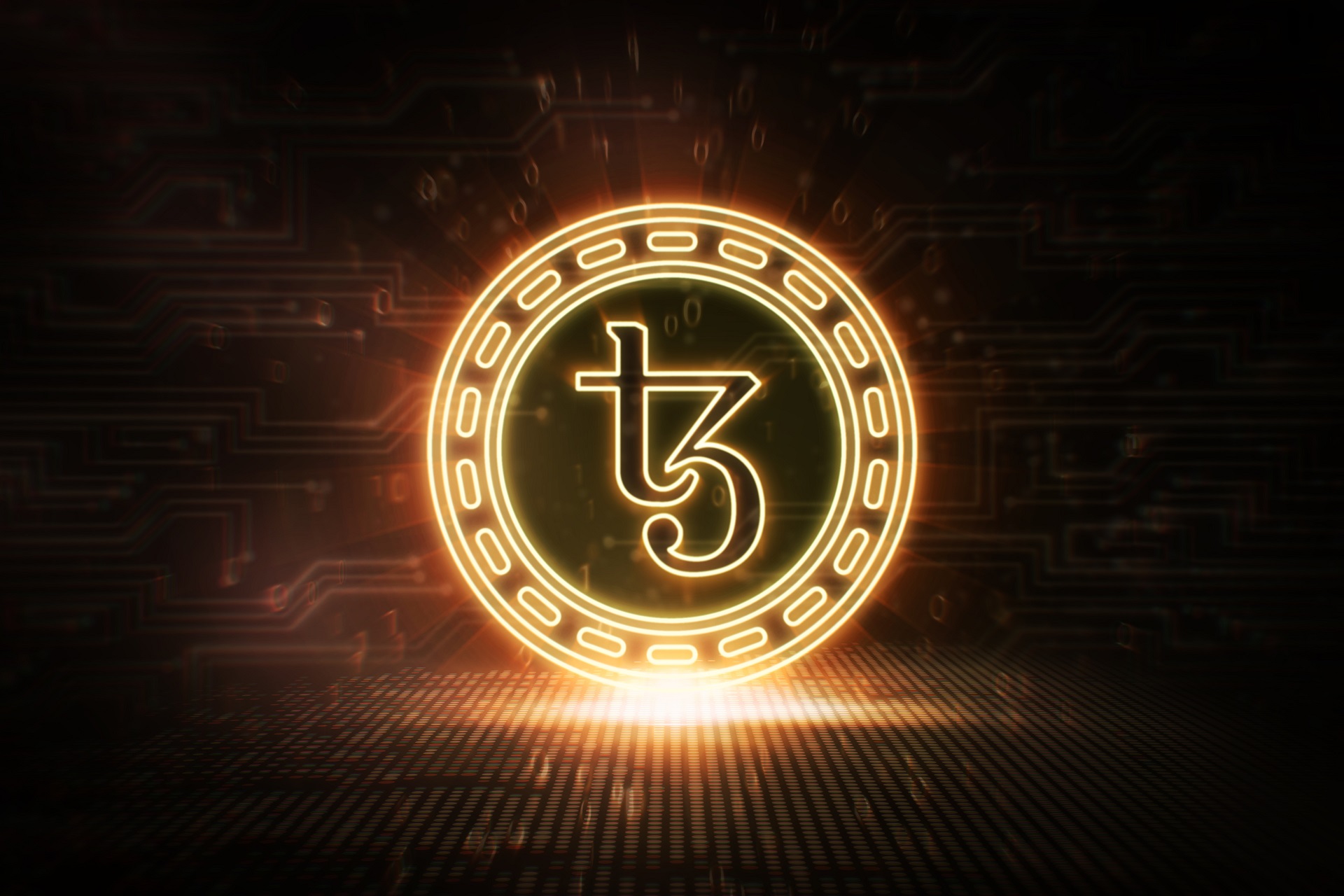 Tezos Price Forecast: XTZ poised to rise by more than 30%

Tezos price is breaking out from a month-long downtrend. A clear breach of the descending trendline at $4.30 favors a quick move to the all-time high at $5.66.

Since the February 23 low at $2.92, the 100 twelve-hour simple moving average (SMA) has been a vital support for Tezos price, and there have been only two closes below this trend following indicator.

The current 12-hour candlestick shows a gain of 11%, and it’s easily the largest gain since the February 14 high, with a 40% increase in volume powering it.

If the breakout holds, Tezos price will face little resistance until $5.66 and lock in a quick gain of 30%. A generous profit target for the rally is the 1.382 extension level of the February correction at $6.68, which would represent a 50% gain.

On the other hand, a rejection of the breakout on a daily closing basis would raise the probability that Tezos price will test the 100 twelve-hour SMA at $3.85 in short order. Subsequent support does not appear until $2.92.

Dogecoin (DOGE) bulls can stay hopeful above these levels

XRP, Litecoin and Bitcoin Cash Will Be Forced Out of Top 10 Crypto Assets, Says Prominent Analyst