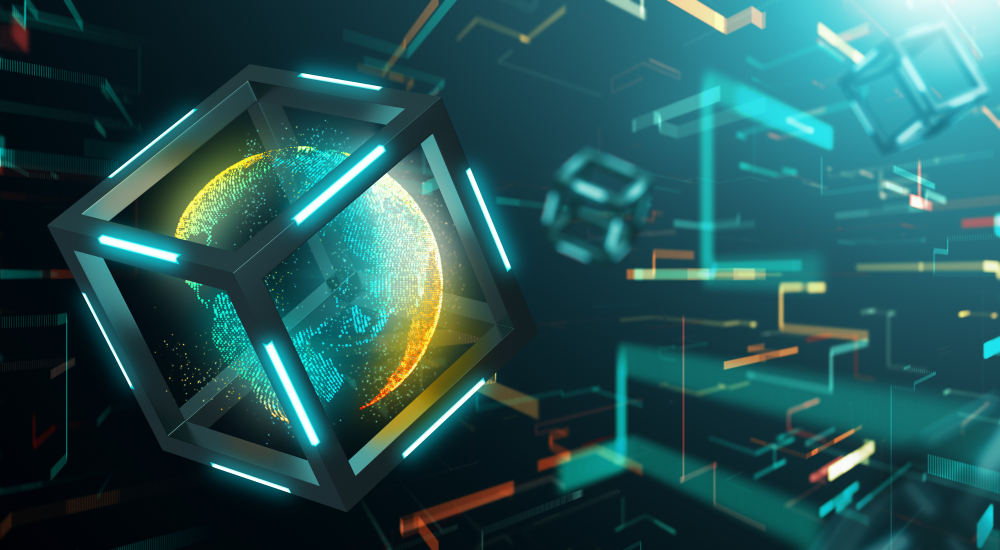 Tezos (XTZ), the number 17 altcoin, went through a major rally after cryptocurrency exchange started supporting Coinbase strike for the altcoin. Clients of the trading platform can therefore earn XTZ by deploying it in the Tezos network. Coinbase announced this in a blog post yesterday.
Tezos is a proof-of-stake (POS) blockchain on which smart contracts can be implemented. The network is very flexible. Adjustments and improvements are implemented in a democratic manner and a developer can, for example, attach an invoice to a proposal so that he or she can be paid immediately as soon as the proposal is adopted by the Tezos network.
Coinbase announced yesterday that it would support the strike. As a result, users now receive rewards for the XTZ in their Coinbase wallet. The news was received very positively with a sharply rising rate as a result.
XTZ increased from a value of $ 0.9398 to a peak of $ 1.42 according to CoinMarketCap. This is an increase of more than 51%. Since then, however, the rate has fallen slightly again. XTZ is worth $ 1.17 at the time of writing.
However, the good news for Tezos does not stop there. OKEx Pool, one of the largest mining pools, has just announced its intention to support strike for the altcoin. In addition, Jesse Powell, co-founder of the Kraken exchange, announced that the strike will soon add:

Crypto exchange Binance launched a strike platform at the end of September. On that platform it supports the strike of a large number of altcoins except tezos. There is a chance that Binance will add tezos to the platform at a later date.

Go green or go home? What the NY State mining moratorium could mean for crypto industry