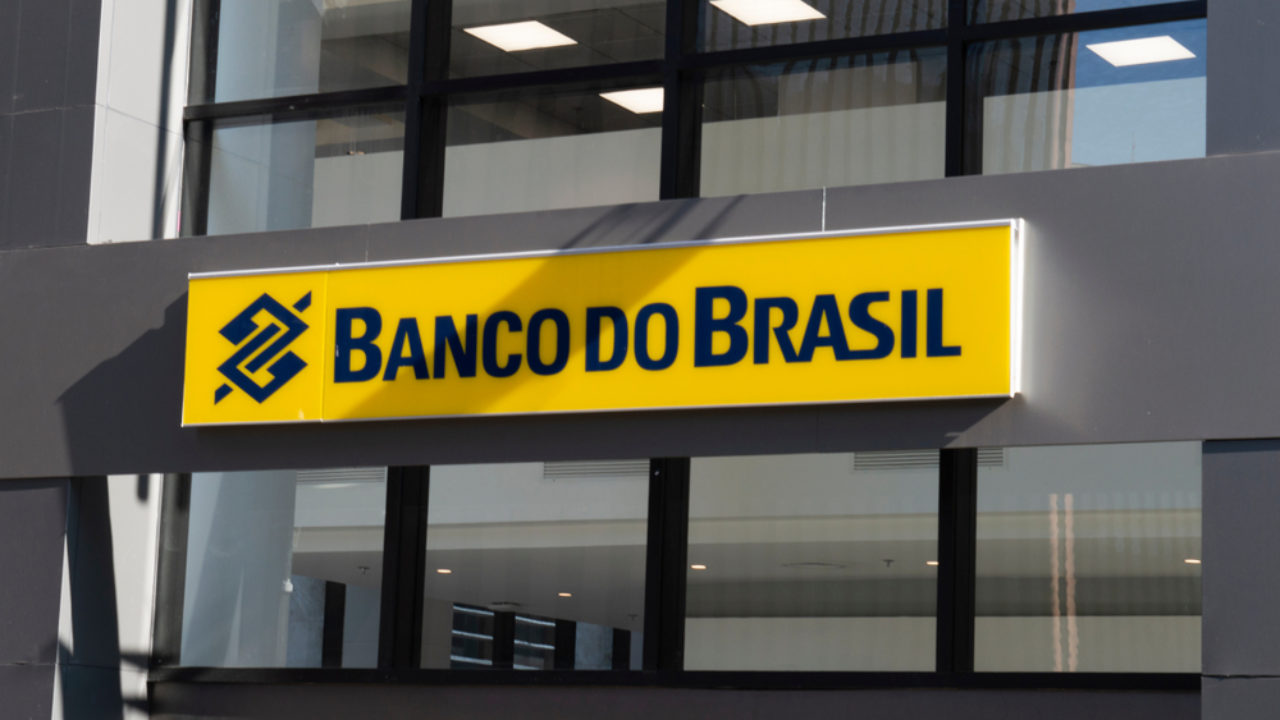 The Banco do Brasil tender had a question about Bitcoin and Blockchain; would you get it right?

On Monday (27) the Cesgranrio Foundation disclosed the questions and the feedback of the test that it applied on Sunday for the Bank of Brazil’s Clerk and Technology Agent competition. As reported by Bitcoin Portal in June, the contest required knowledge related to the cryptocurrency market, such as Bitcoin and Blockchain technology.

And one of the questions was precisely about the new economy.

The tests for selective process 2021/001 had three different formats and five templates each, a common configuration used by organizations that apply tests for public examinations whose purpose is to make ‘gluing’ difficult. We selected the “Exhibit A — Clerk — Commercial Agent” exam to consider the question about Bitcoin and Blockchain. Check out.

“An investor is wanting to know the relationship between blockchain and bitcoin. In her research, she clarified her doubt, finding that:

If you chose answer A, congratulations! You already know that “blockchain is the medium used to record and store bitcoin transactions”.

Blockchain and Bitcoin also appeared in the test for Technology Agent — Microregion 16 DF-TI, however, as wrong answers. Check out!

“In recent years, the Central Bank of Brazil (BCB), aiming to improve transparency and security in the interrelationship between financial institutions and customers, has sought to introduce new information systems through digital technologies. One of these systems, managed by the BCB, allows citizens to have quick and secure internet access to reports containing information about their relationships with financial institutions, their credit operations and foreign exchange operations. This is the system called “

Here’s the ‘Ideal Scenario’ for Bitcoin, According to Crypto Analyst Benjamin Cowen

Bitcoin Closes in on New ATH as it Hovers Near 60K

Cardano in focus: Why this altcoin could have an exciting year ahead

Cryptocurrencies are growing again amid falling dollar and market in general