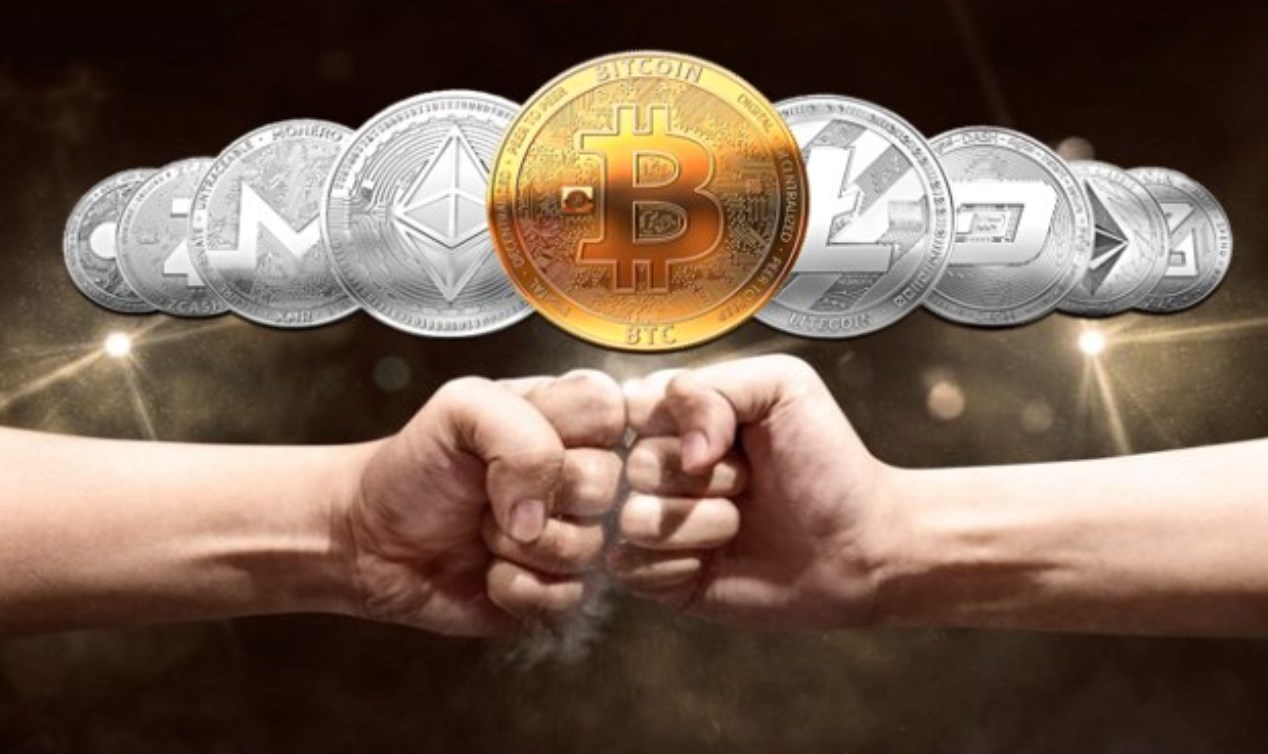 The Beginning of the Cold War Between Cryptocurrencies

For the past many months, crypto projects are continuously establishing funds and investing heavily in the industry, in particular, in decentralized finance (DeFi) due to which DeFi protocols have been increasing rapidly.

Due to the Covid-19 pandemic, cryptocurrencies have seen a surge of investors pouring their investments from all quarters which has kept crypto lobbyist groups on their toes during this year. Yesterday Blockchain Association also announced that it has successfully inducted members of Kraken, 0x and Stellar as its Board Members who will provide the Association with DeFi experience and regulatory infrastructure. Similarly, Mick Mulvaney who also remained as Chief of Staff in the White House has joined the Chamber of Digital Commerce in an effort to navigate Congress because he has vast experience as a legislator.

On the other hand, according to Bradley Keoun, who is a reporter at CoinDesk, he states that Panxora is currently in the process of establishing funds to the tune of US$50 million for the purposes of developing a new DeFi protocol. Since Panxora is housed in Cayman Islands, apparently it will be purchasing tokens from the centralized cryptocurrency exchanges instead of decentralized exchanges.

On Tuesday the 22nd of September, DeFi used its twitter account to inform the general public that the bug in the system which was causing misreporting of the total value of current DeFi protocols, and which had remained undetected for quite a long time, has been duly identified and accordingly fixed. Earlier it was informed that the total DeFi protocol value till September 18th is around US$ 9.1 Billion however that was not and was misreporting caused due to the bug, said the official of DeFi Pulse. However, since the bug has been fixed now, the representative further informed that the total value of the DeFi protocol till September 18th was above US$ 13.2 Billion.

Another milestone has been achieved in the crypto industry wherein the company called Origin has successfully introduced a stablecoin which has the ability to function as the savings account. The stablecoin has been named as “Origin Dollars” or “OUSD”. Origin also reported to have said that the owners/users of the coin will be able to earn interest from various DeFi based projects without the need of staking up. The popular coins on the Ethereum blockchain which include USDT, DAI, and USDC can be issued to Origin’s app to acquire OUSD. OUSD can also be bought through Uniswap.

Jeff Wilser has termed the current state of cryptocurrency as “currency cold war”.

BITCOIN SHOOTS TO $10,800: HERE’S WHAT ANALYSTS THINK COMES NEXT

Top 3 Gainers Of The Week Waves, ABBC Coin, Filecoin: The moon is nigh for these altcoins