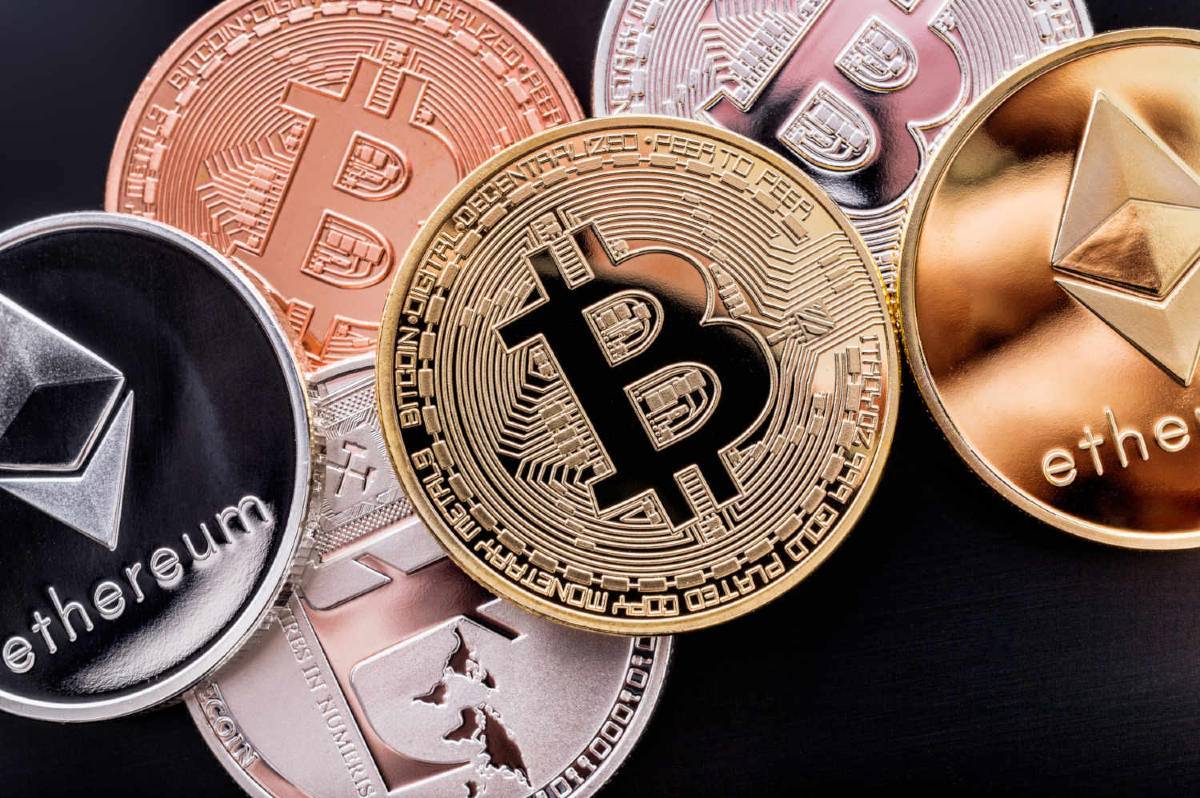 The Rise In Popularity Of Cryptocurrencies In Africa Raises Concerns

As you know, this year the popularity of cryptocurrencies in African countries is growing rapidly, which is why local regulators can introduce tough rules for a new industry.

According to the latest data, the sharp rise in the popularity of virtual currencies on the continent has made Africa the second-largest peer-to-peer trading region. At the same time, Nigeria became the leader in terms of trading volume, Kenya and South Africa took the second and third places in this indicator.

But such growth has inevitably caught the attention of financial regulators and fears that the accelerated introduction of measures to regulate cryptocurrencies could harm the development of innovation in the region. Since the authorities of African countries may be too hasty to introduce crypto regulation.

At the same time, there is a huge surge in people who are trading with cryptos. We are no more surprised by prominent Forex traders in African countries such as Blessing Ezeako, Uche Paragon, and others. Furthermore trading success stories in South Africa are also spreading in the world, not to mention other countries and right now we see a sharp increase in traders who are actively engaged in crypto.

Not really. One of the main advantages of crypto that makes it unique over other currencies is the fact that it lacks regulation. We have seen in the recent period from the United States and EU that they are looking for ways to somehow adopt regulations for crypto but they will face some challenges.

The same case goes for Africa as well. Regulators can try various regulations to protect the industry but it will also damage the innovations in the whole region.

Numbers Behind The Crypto Usage In Africa

The coronavirus pandemic did not interfere with the African countries to deliver incredible statistics in terms of crypto. Digital asset deals are setting records across the continent.

In African countries, there was an active purchase of Bitcoins before halving, which confirms the thesis of the head of the social network Twitter Jack Dorsey that this continent is a large potential center for the development of ბitcoin circulation.

Bitcoin transactions through decentralized platforms (P2P), Localbitcoins, and Paxful have surpassed the amount recorded during December 2017, according to data released by Useful Tulips. Then, for the first time in history, ბitcoin stepped over the mark of 20 thousand dollars. In numbers, we are talking about almost $ 10 million per week, which is the maximum value for Africa.

The largest cryptocurrency market on the continent, Nigeria, has seen the largest increase in trading at $7.2 million over the past months. We should note that there are several cryptocurrency startups operating in Nigeria. Some of them have launched several stablecoin projects backed by the local currency, Nigerian Naira.

Kenya is also showing a noticeable increase in interest in cryptocurrencies, with trading indicators growing for the fifth week in a row. In numbers, the weekly figure reached $1.6 million. Ghana is also following the same temporal trend as Kenya, but with a lower score, around $800K.

It is not yet clear what the regulations will be in African countries. The demand for cryptos only grows in the African region and various countries are already contemplating more currencies. We should only wait for the future and of course the pandemic’s termination