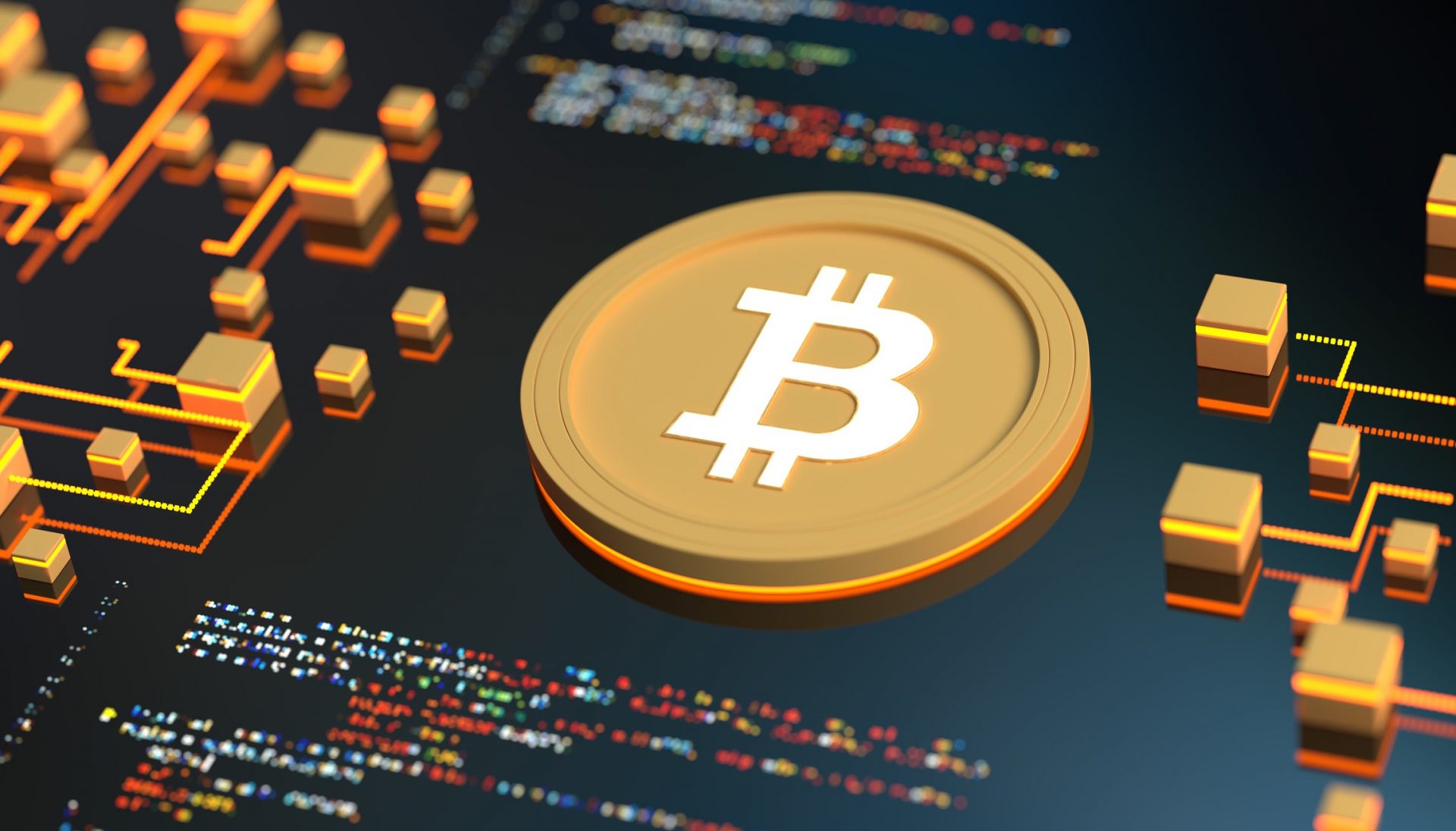 Su Zhu, the co-founder and CEO of hedge fund Three Arrows Capital, recently opined that the Bitcoin dominance metric is only relevant for billionaires.

His recent statement addresses newcomers who decided to eschew the two largest cryptocurrencies and opted for risker crypto tokens.

Earlier this year, speculative frenzy swept meme tokens of the like of Dogecoin, with retail investors searching for astronomical gains.

Zhu said that he would personally bet his chips on Solana and Avalanche (as well as their ecosystems) if he were starting out today.

Yet, the crypto mogul remains bullish on both Bitcoin and Ethereum. He predicts that the former will flip the market cap of gold while the latter will eventually reach $25,000.

In February, he made an outlandish forecast about Bitcoin eventually hitting $2.5 million in the long run.

Some, however, believe that the leading cryptocurrency doesn’t have much upside left. Economist Alex Krüger recently tweeted that crypto investors who seek “extraordinary” returns should put their money elsewhere.

Bitcoin dominance on the brink

After recovering to a multi-month peak of 49.25 percent on July 30, Bitcoin’s dominance reversed course and ended up slipping below the 40 percent mark on Sept. 10. El Salvador officially adopting the crypto king as legal tender didn’t help to increase Bitcoin’s market share, with retail investors piling money into Solana.

As reported by U.Today, JPMorgan analysts recently opined that the shrinking market share of the flagship cryptocurrency was a sign of excessive froth in the cryptocurrency market.

At press time, the Bitcoin dominance is down 43 percent from its Jan. 3 high of 73 percent.

Ethereum Above $10,000 Is Already ‘Programmed Into the Matrix,’ Says Crypto Trader Lark Davis