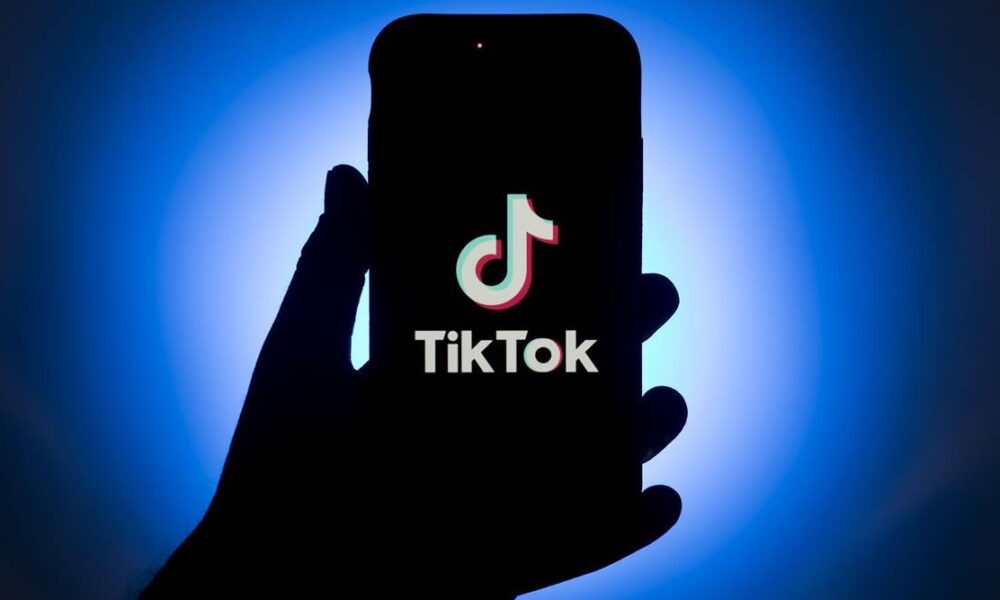 From TikTok To Web3

The Italian-Senegalese viral content creator will be the new global brand ambassador for Binance to increase Web3 awareness and adoption. Khaby Lame is known for his entertaining yet silent videos, in which he debunks popular misconceptions and calls out gimmicky modern hacks. Khaby has become the most followed content creator on TikTok (145 million followers) because of his “no-nonsense” attitude and straightforward sense of humor. Speaking on the partnership with Khaby, Binance’s global VP of marketing, James Rothwell commented,

“With so much nuance around Web3 and misinformation in the world, it was a perfect match to have Lame on board to help debunk some of the myths around this space.”

Khaby’s videos are characterized by him navigating overly complicated “life hack” scenarios without saying a word while making the famous “Khaby move.” The partnership with Binance will see him address misinformations and misconceptions around Web3 and crypto in his signature style as he attempts to simplify complex topics in the market. Khaby has released a statement on the partnership, saying,

“I consider my followers as my family, and I am always looking for new challenges and interesting content to share with them. I’ve been curious about Web3 for some time and jumped at the chance to partner with a leader like Binance because it aligns perfectly with what I usually do: make complex stuff easy and fun for everyone.”

Khaby has already posted his first Binance-sponsored video on TikTok and Instagram, with his trademark hashtags, #learnfromkhaby and #keepitsimple. The minute-long video features Khaby in a superhero outfit branded with the Binance logo as he helps his friend discover Binance’s crypto trading platform. The caption on the post reads,

“Having trouble starting your Web3 journey? I want to introduce you [to] Binance Superhero!”

The Binance collaboration will also lead to an exclusive NFT collection launch from Khaby.

As the world’s largest crypto exchange, this is not Binance’s first celebrity partnership. The company has already collaborated with football legend Cristiano Ronaldo for an exclusive NFT deal. The deal will see the Manchester United player create several new NFT products on the Binance platform. The first group of these collectibles will be launched later this year on the Binance NFT platform.