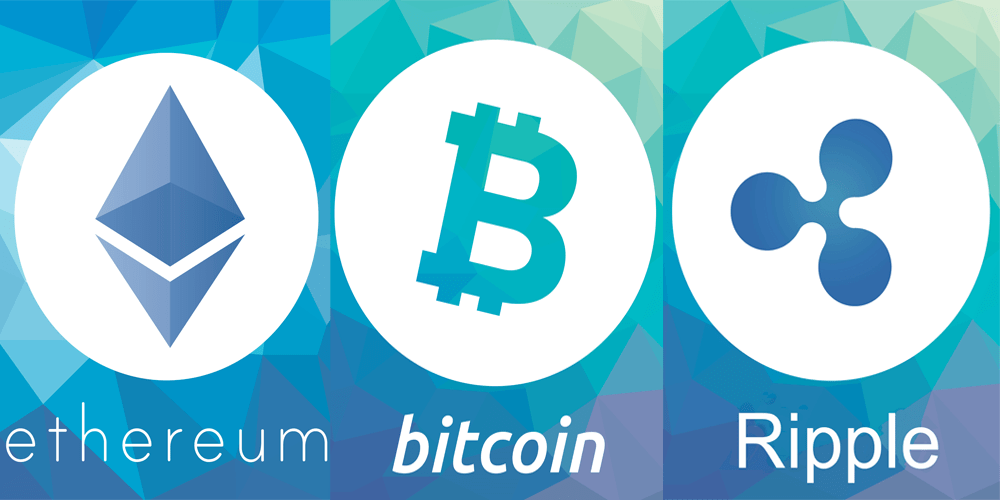 A new day begins in Europe and the crypto market rises in the same place in which it awoke yesterday. However, it was not a quiet day at all. Yesterday I remarked in my article that it was possible that there were bearish rejections and so it was. At the end of the European session aggressive sales appeared that sent the prices down fiercely, and with the same aggressiveness the purchases appeared minutes later and sent the prices directly against the first resistances where the crypto market failed again.

The movement has positive consequences on the 4-hour charts as the fast average has managed to cross up the slow median and improve the medium-term scenario. However, in the short term, the cross now needs validation.

The validation movement is what guides prices at this time.

“Fear is the path to the dark side. Fear leads to anger. Anger leads to hate. Hate leads to suffering.”

The ETH/BTC pair continues to play with the downfall as it has failed to gain momentum and move away from the lower trendline.

The situation can be interpreted with ambiguity. On the negative side, the weakness that shows the Ethereum not being able to move away from the current level and seek better prices. The positive interpretation is that the situation is a demonstration of strength to get always close above the line after two severe breakage attempts.

If ETH/BTC finally closes below the trend line with clarity, capital will fly in the direction of Bitcoin or any anchorage with a fiat currency.

The BTC/USD pair is currently trading at the $3,568 price level after peaking at$3,609.35 yesterday. At that price level, it found itself with the EMA50 after overcoming the price’s congestion resistance of $3,600.

On the downside, it left yesterday’s low at $3,425.33 as a result of strong sales but then recovered as I explained earlier.

The MACD on the four-hour chart achieved to cross upwards although with little upside inclination and even less line spacing. It is now very close to the zero line that separates the positive from the negative side of the indicator, a level that will pressure down the price.

The DMI on the four-hour chart shows how the bulls failed in their attempt to cross up the ADX, which is negative. Also, the bears did not suffer too much and maintained absolute control in the short term. The bears’ weakness comes from the high level they have reached, which will tend to decrease rather than increase.

The ETH/USD pair is currently trading at a price level of $118.68. Yesterday’s strong bounce left the price at a low of $111.73 and a high of $120.72, temporarily piercing both first support and first resistance.

The MACD on the 4-hour chart shows a similar profile to that of the BTC/USD. It crosses a positive bullish trend but with a bearish influence that brings it near the zero lines of the indicator.

The DMI on the 4-hour chart shows how the bears manage to stay above the ADX, thus retaining control. The bulls, on the other hand, fail in their attempt to overcome level 20 and weaken again.

The XRP/USD is currently trading at the $0.318 price level. Yesterday, XRP was the one that best withstood the sudden increase in volatility. It left the session low in the support for price congestion at $0.308. The XRP/USD pair’s daily high was $0.324.

The MACD on the 4-hour chart shows a more advanced XRP/USD development phase than its peers in this analysis. The averages are crossed upwards but very close together and with little inclination.

The DMI on the 4-hour chart shows how after yesterday’s shake the bears reinforce their dominance while the bulls faint and lose level 20, confirming their weakness.