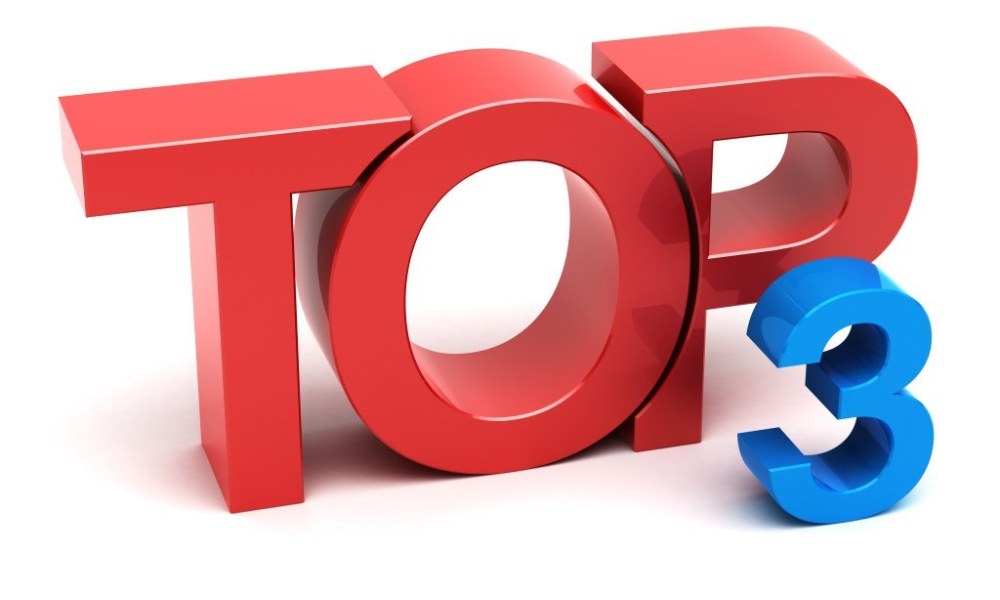 
A hectic week in which the Crypto market has reacted to the rise as it did not since September draws to its end. The year is so weak that five consecutive bullish days made headlines news.
The sentiment about cryptocurrencies has changed quite a bit has changed from one year to the next. One year ago today the euphoria brought the BTC/USD close to $20,000, and today the pessimism hinders a turn that is slow and very disputed.

The technical indicators have turned around and begin to propose a bullish change, but there is so much bearish inertia that only this change seems to have temporarily exhausted the strength of the bulls.
The ETH/BTC chart still shows room for improvement until the first significant resistance, so we still have the potential for an increase until the end of the year. What happens then will be decisive not only in the short term but also in the medium and long-term.

The BTC/USD in the daily range peaked yesterday at the price level of $4,171. It is not a technically significant zone, and it is possible that the stop is because the XRP/USD reached a long-term trend line that shortened its evolution and affected the market as a whole.

The MACD in the daily range further improves its bullish profile and increases both bullish inclination and openness between lines. This setup is positive for the price but so steep that some bearish adjustment may occur.

The DMI in the daily range shows us how the bulls take control by the minimum. The conquest takes its toll on them, and at this moment they show weakness. The next few days are going to be very important.

XRP/USD Daily Chart
The XRP/USD in the daily range is currently trading at the $0.376 price level. Yesterday the XRP/USD reached the baseline of the long-term bearish channel. It failed to close above the line and today it is weakening not only Ripple but the market as a whole.

At the moment there is a fight to overcome this resistance level at $0.3800. A close above would give the market wings, and we could see a robust end-of-year rally.

The MACD in the daily range has also improved its bullish profile. It increases slope and openness between averages — strong bullish potential with possible reversals.

The DMI in the daily range shows us how the bulls have taken control of the market. Today they are paying the effort, and it shows weakness. The bears, on the other hand, are withdrawing and are already moving below level 20, losing the trend category.
ETH/USD Daily Chart

The ETH/USD is currently trading at the price level of $116.22. Today the critical level of $120 has been reached, where sellers have appeared. Ethereum has not just taken the initiative of the market, giving up a leadership essential to see in a consistent bull market.

The MACD in the daily range shows an improvement of the bullish potential. The bullish tilt and openness between moving averages increases.

The DMI in the daily range shows us how in the case of the ETH/USD the bulls have not achieved control and are still disputing the dominance of the market. This weakness of Ethereum hurts the rest of the market.