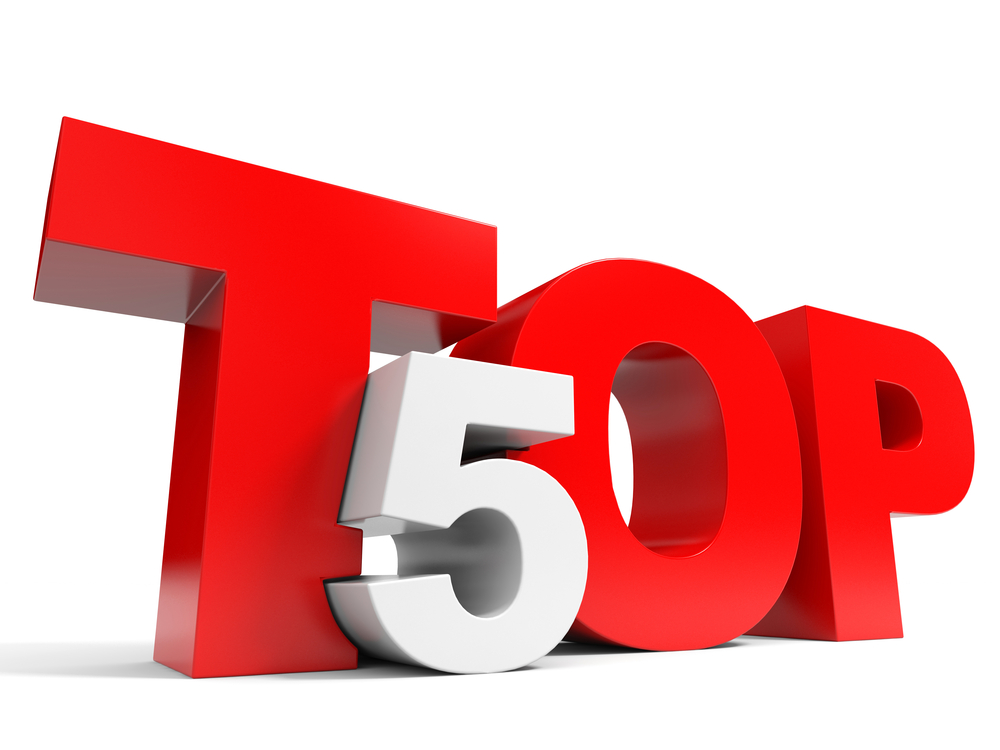 This decade is poised to finally be the time for blockchain adoption due to some amazing advancements on the way. The projects that tirelessly worked on building their platforms through the 2018-2019 bear market will be the projects that truly take off in this decade. Here are some of the best coins to follow in 2020.

While it’s always wise to keep an eye on the market leader, this year, in particular, has great potential for Bitcoin BTC, 2.29%. At current projections, May 5th, 2020 marks the third halving event for Bitcoin. Halvings are events when the block rewards for miners are halved. To put this in layman’s terms – after each halving, there are less Bitcoin being created every day, thus slowing the amount of Bitcoin entering the available supply.

More importantly for traders, the two prior halvings have marked times when the volatility in Bitcoin rises immensely. After the last halving in 2016, there was an immediate short term selloff, but Bitcoin then surged to return over 3000% with an ATH of $20,000 in what will fondly be remembered as the 2017 bull market.

Major Bitcoin forks Bitcoin Cash BCH, 2.59% and Bitcoin SV BSV, 1.95% also have halving dates coming up, with both being around April 6-8th. If these high cap competitors want to make an attempt for the throne, post-halving is the time to do so. With the recent +400% run of BSV, it seems like both parties intend to do just that.

Ethereum ETH, 5.27% is in a constant state of development with new advancements being planned for and worked on around the clock. Being the most significant altcoin that provides a platform for others to be built on, it’s always an enticing investment. With the upcoming project ETH2 in the works, the next few years could be massive for Ethereum.

Like many blockchains, ETH has substantial problems with scaling. Blockchains are specifically designed to be cryptographically secure through a process where all nodes verify all on-chain information. Through a process called sharding, ETH will be able to verify data on-chain in a faster manner. While credit card networks can process thousands of transactions per second, ETH can only process 15 or so. ETH2 will improve the scalability and transaction speed of Ethereum without sacrificing decentralization or security.

If successful, this will mean huge potential for Ethereum. Bitcoin might still end up being primarily a “safe haven” or the equivalent of digital gold, but the Ethereuem network is poised to be the platform that is adopted by mass industry. When the promise of programmable money and smart contracts becomes too enticing for businesses and corporations to ignore, we could see immense adoption for Ethereum, meaning huge potential for investors.

Binance is arguably the most influential cryptocurrency exchange on the market today. Consistently posting over 1 billion USD in daily volume, this exchange has been a prominent industry figure since 2017. Last year began with a massive run-up for Binance Coin BNB, 3.15%, and investors are looking for more if a bull market has indeed started in 2020. BNB being their exchange token and a major trading pairing, this certainly seems like a solid bet for investors this year.

In relation to margin offerings for BNB, the founder and CEO of Binance, Changpeng Zhao, tweeted the type of incredibly bold and controversial statement in 2019 that would have the SEC foaming at the mouth.

Ethics aside, when the CEO and founder of one of the biggest crypto exchanges in the world flat out says that you will get wiped out shorting his assets, you should probably take that warning into consideration. Speculators around the world look at this statement as an indication that CZ is prepared to use his own (and perhaps even the exchanges’) funds to keep BNB moving forward.

Tezos XTZ, 8.46% is something of a dark horse in crypto. With massive funding and hype behind this project, its ICO in 2017 was one of the most anticipated during a period when ICOs were the hottest trend in crypto. What followed was a mountain of lawsuits and controversy in its wake.

While the past cannot be changed, the future of Tezos is looking exceptionally promising. In late 2019, while many other alts were stagnating, Tezos was busy making exceptional gains with plenty of attention from crypto figures. Rising from $0.40 to a high of $1.90 in May 2019, and returning to the same levels in late 2019, Tezos has entered 2020 with quite a bit of momentum and a fair amount of community support to match.

One of the most significant aspects of Tezos is staking, a feature that major exchanges like Coinbase and Kraken have announced support for. What this means for speculators is there is more incentive for users to hold their XTZ long term in order to benefit from staking rewards.

ChainLink LINK, 5.07% was somewhat of an anomaly in 2019. Put frankly, the LINK token was the best returning asset for crypto traders throughout 2019. At times, it was even perceived as a counter play to Bitcoin as it was running opposite to BTC’s downward momentum at key times. Garnering a mass amount of attention and support from some of crypto’s most prominent traders, and returning over 1,000% at its ATH of around $4.50, LINK was one of the most talked-about crypto assets of the year.

In addition to large returns, Link has also made some very promising announcements throughout 2019. A slew of partnerships were made public throughout the year, including the monumental news that Google would be using ChainLink’s technology in their cloud data BigQuery product. With their upcoming Mixicle release and many other developments also on the way, ChainLink promises to be the premier Oracle provider and one of the best cryptos to own in 2020.

Somehow, regardless of the attention Link received on platforms like Twitter and Reddit, mainstream crypto and financial news sources seem to be under-reporting this growing asset. This would tend to indicate Link is still somewhat undervalued, making a good opportunity for those looking to accumulate before a bigger move up.