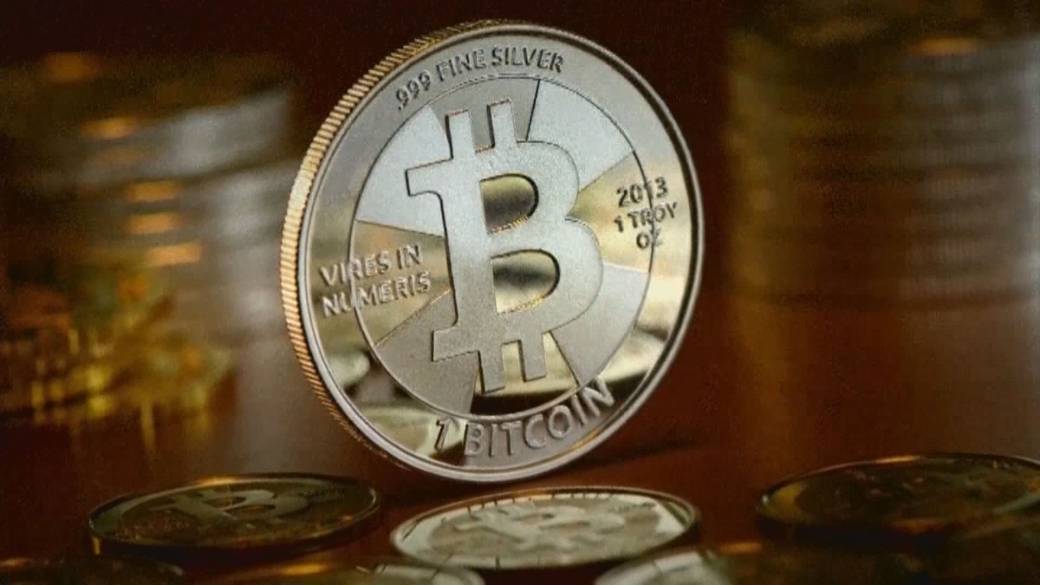 Top cryptocurrency analyst  Michaël van de Poppe has charted several bitcoin price levels for traders to watch after the flagship cryptocurrency’s price dropped below the $50,000 mark this week amid a wider market sell-off.

The trader, who predicted that February and March could see a significant market correction, said he is looking at $47,500 as a support level, which after being broken could see bitcoin drop to $42,000 to $44,000, an area that could present buying opportunities.

The crypto analyst added that traders who buy at the top of a rally can use the correction to lower their entry price and learn more about when to enter the market, as he believes it’s critical to be patient and wait for healthy pullbacks before entering.

Per his words, buying at a parabolic rally could see them “be that top buyer at the end of the next bull cycle,” when instead they should aim to buy “based on historical price action” so enter the market at a point that could avoid excessive losses.

The analyst also pointed out that, historically, March is an underperforming month in the cryptocurrency space, and said the bull market would be intact as long as bitcoin’s price stays above $29,000. The analyst wrote:

Per van de Poppe, even if bitcoin drops below its 21-week moving average in a corrective move “everything is fine.” As CryptoGlobe reported, the analyst has recently set a Cardano (ADA) price target of $10.

Similarly, former Goldman Sachs executive and Real Vision CEO Raoul Pal revealed he feels relief when prices drop as he switches into “buy the dip mode.” March, he said, is a historically weak month for cryptoassets.