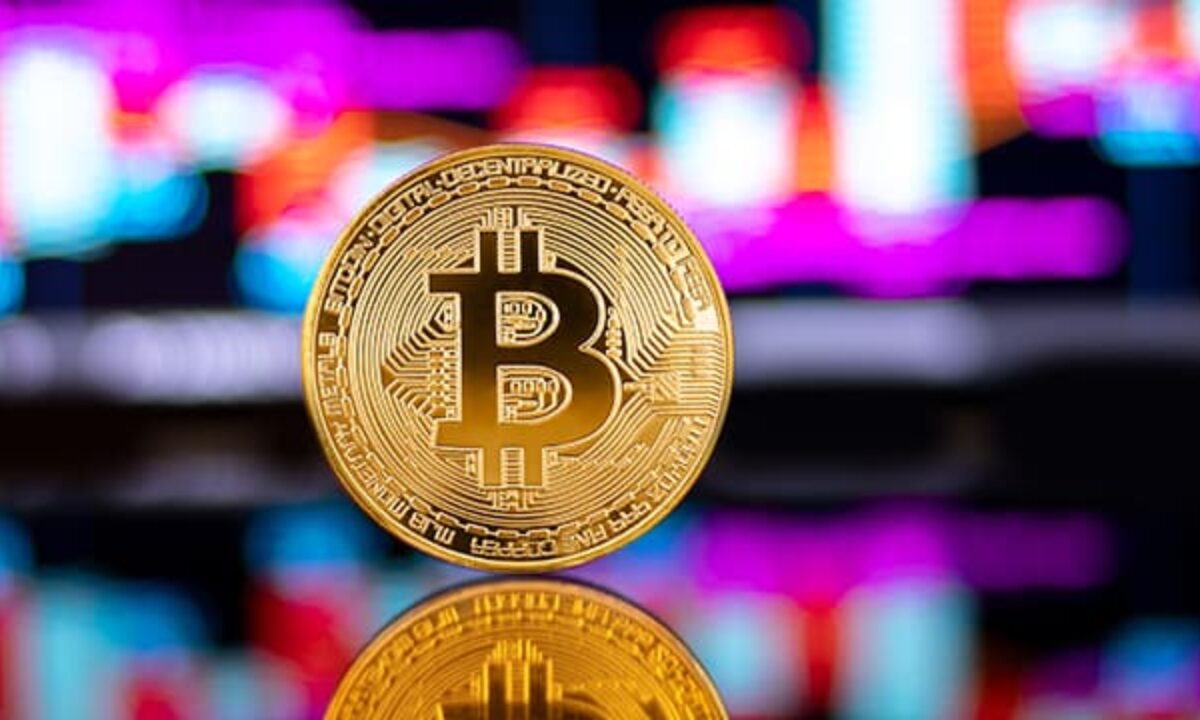 A crypto strategist and trader says he expects a broad altcoin correction while Bitcoin (BTC) tests support before breaking out close to its previous all-time high.

The crypto analyst, known in the industry as Inmortal, tells his 71,700 Twitter followers that he believes Bitcoin will resume its bull trend after a shakeout event. The crypto strategist adds that he sees BTC holding $42,000 as it is a yearly support level.ADVERTISEMENT

Inmortal adds that he’s predicting Bitcoin would recover and ignite a massive breakout. He also says altcoins will go down in value as traders rotate their capital to BTC.

“Soon we’ll see blood in the market. And inevitably, the world is divided in two again:

1. Those who are now overexposed and will sell in panic.

2. And those who are ready to buy your bags.

Although Inmortal is bearish on most altcoins, he sees Ethereum (ETH) printing a new all-time high (ATH) after going through a new accumulation phase.

“How we will conquer a new ATH. ETH.”

Barstool Sports President Dave Portnoy on Bitcoin: ‘I Wish I Was In’