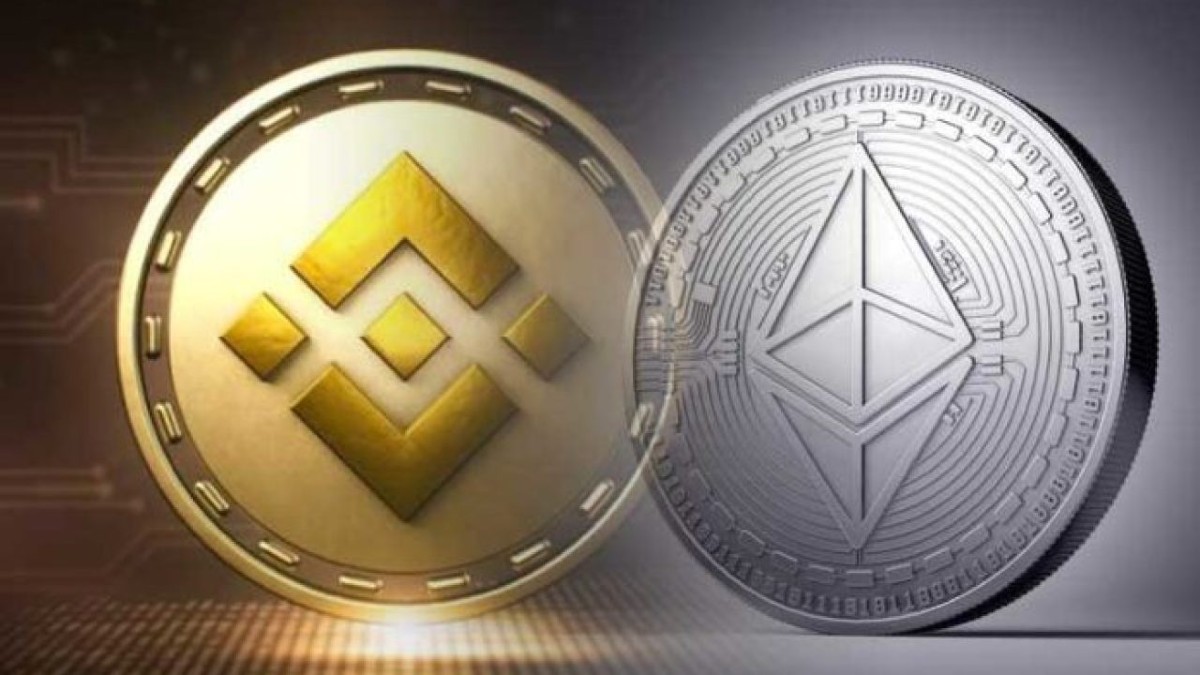 Trader tells where the price of Ethereum, Binance Coin and Dogecoin goes

The week was busy for the cryptocurrency market with crypto making moves of high volatility with falls and rises above 10%.

Despite the high volatility, the cryptocurrency Dogecoin has been stealing investors’ attention. It remains among the main crypto assets in the market with more than 45% appreciation in the last 24 hours.

Now, investors are wondering what will be the next movement of the digital assets that increased most in the week, such as Ethereum, Dogecoin and Binance Coin (BNB).

First, in the case of Ethereum, analyst Rakesh Upadhyay points out that altcoin has been in a strong upward trend. However, the big moves in the past two weeks indicate frantic purchases.

According to the analyst, the Relative Strength Index (RSI) surpassed 88. And that indicates that the recovery is exaggerated in the short term.

“However, the bears were unable to capitalize on the opportunity or maintain the pair’s value in negative territory. That’s because the bulls bought at the falls this week, ”he said.

According to Upadhyay, when bulls buy low and bears sell on resistance, the asset usually goes into limited action. Consequently, the volatility of the crypto falls.

Finally, on the Binance Coin (BNB), the analyst pointed out that the upward trend has hit a barrier. This happened at the Fibonacci 161.8% extension level at $ 680.03.

“However, bulls are not willing to give up their advantage. After all, they bought on the downturn in the Fibonacci retracement level from 38.2% to $ 513.45. This suggests that the sentiment remains optimistic, ”he said.

Read also: Day trade only works for rich and experienced, says professor at B3