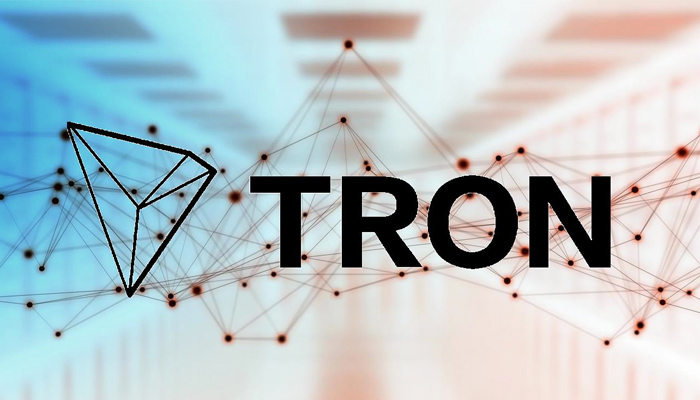 TRON beats Ethereum and is officially the best dApp platform

According to the DappReview website, TRON is now officially the best dApp platform available. For a long time Ethereum was seen as the platform for dApps, but that is no longer so obvious now. CEO Justin Sun is obviously in the news, but the fight has not yet been fought.

The DappReview website keeps track of how many dApp users have platforms. These are platforms such as Ethereum, EOS and TRON. According to the website, TRON had some 267,000 users in the past two months. This makes it the largest platform in terms of number of users. After TRON EOS comes with 197,000 users and only then Ethereum with 151,000.

When it comes to active users, those numbers are slightly lower, but TRON also scores highest there. TRON had 16,236 active users in the last two months, EOS had 13,845 and Ethereum 2,133.

The reason that more users choose TRON is probably that the Ethereum network is slower. However, the fight has not yet been fought. Ethereum is going to implement a number of revolutionary improvements this year, so that the platform can just end up at the top of the list.