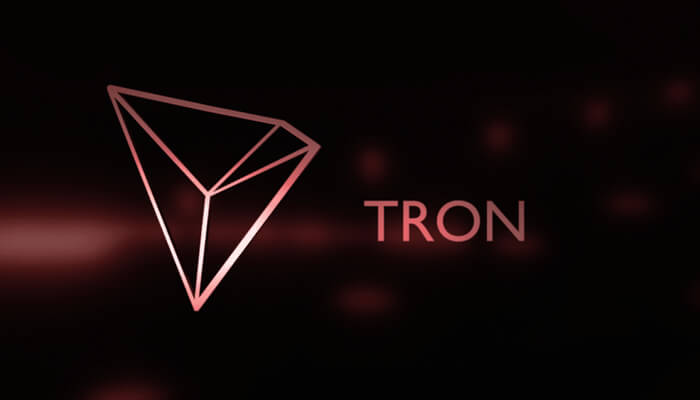 A gambling dApp on the TRON network is a great success among TRON holders. With the dApp, users can take bets on sporting events and play casino games. In addition, the ‘casino’ shares the achieved winnings with the players every day.

TRON is one of Ethereum’s competitors. Developers can develop and run decentralized applications (dApps), just like on the Ethereum platform. TRON is not yet close to Ethereum in terms of market capitalization, but it has a lot more users than Ethereum. TRON had some 267,000 users in the past two months, Ethereum stuck at 151,000.

TRONbet is a kind of casino on which users can gamble, and that turns out to be quite striking. The dApp has around 2,600 users daily, a considerable number compared to other dApps. In addition, astronomical amounts are deposited by users. The top player has already invested nearly $ 98 million in TRX tokens. The top 20 players put together no less than $ 455 million in TRX tokens, within a span of one week.

Players are also eligible for a bonus when they deposit TRX tokens. Every time a bet is made, they receive ANTE tokens, the native token of the dApp. The number of ANTE tokens that someone has determines the amount of the bonus, which consists of the daily profits of the dApp.

Due to its great success, the dApp can, according to expectations, achieve a profit of around $ 36 million. Twitter user Vance says by the great success of the dApp is surprised that it no longer has users. He also tweeted a list of the users who bet the most:

1/ @TRONbet is fascinating: a tokenized gambling platform on Tron with real usage. $41M in betting volume in the past 7 days, top user has wagered $98M, top 20 users have wagered $455M. Yearly, @TRONbet, a Dapp, is on track to make almost $36M profit with a P/E of 1. 😮. Why? pic.twitter.com/REJXxTjLl7