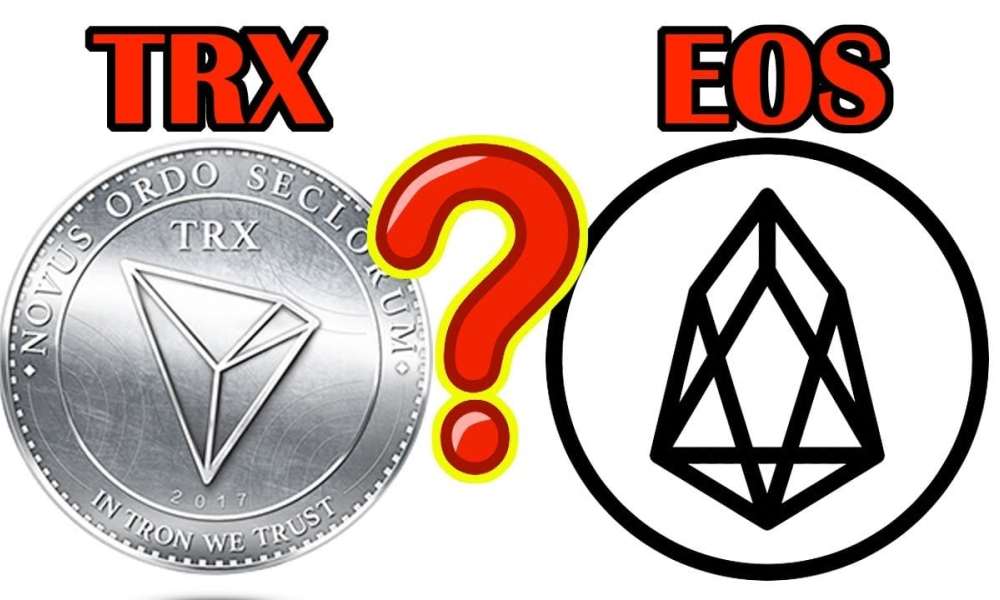 
The first full week of 2019 is in full swing and markets are on the move. The US Securities and Exchanges Commission (SEC)  may take its time with approving a Bitcoin ETF and is stuck due to the government shutdown. However, Japanese regulators are contemplating an Exchange Traded Fund for the grandaddy of cryptocurrencies: Bitcoin.

Satoshi Nakamoto’s coin (may it be a Japanese individual or a group of developers outside Japan) is celebrating its 10th birthday, and an ETF would be a nice gift. Our charts show it has room to move one step up.

Another positive factor is Ethereum’s Constantinople upgrade. The consensual hard-fork is due for January 16th, and the current King of Altcoins holds onto its gains. Can it push higher? It may need to unshackle itself from a tough area of resistance.

What about Ripple? The third cryptocurrency in market capitalization is surrounded by technical barriers, but the path of least resistance is to the upside.

BTC/USD has a clear upside target

Bitcoin has an initial resistance line at $4,074 which is the convergence of the Simple Moving Average 5-15m, the Pivot Point one-day Resistance 2, the Bollinger Band 15m-Upper, the PP 1w-R2, and the Fibonacci 161.8% one-day.

ETH/USD needs to escape the $153 magnet

Ethereum is stuck around $153 which is a magnet for Vitalik Buterin’s brainchild. It is a dense cluster of lines including the Fibonacci 38.2% one-day, the previous 4h high, the SMA 10-15m, the SMA 100-1h, the Fibonacci 23.6% one-week, and the Bollinger Band 4h-Middle.

XRP/USD mired in the range

On the downside, substantial support awaits at $0.3513 which is the confluence of the Fibonacci 38.2% one-month and last week’s low.

As resistance is weaker than support, the bulls may have a better chance to rise.

Gate.io, The First Exchange To Launch A Perpetual Futures Contracts, Adds Monero (XMR) And Stellar Lumens (XLM) To The Product

XRP, AAVE, And GRT Price Would Correct To Yearly-Low By Weekend! Be Careful If You Are Investing !