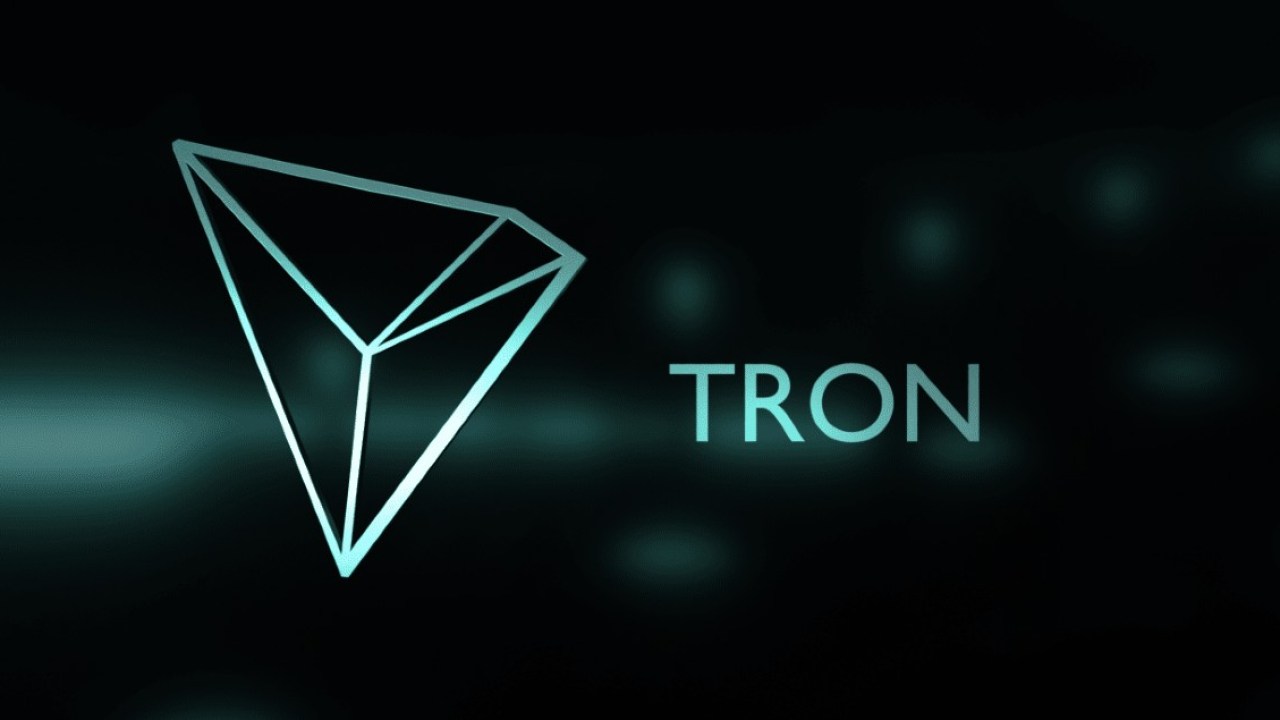 Tron(TRX), Dogecoin(DOGE) and OMG Are up for a Bullish Rally

Kaleo, a well-known crypto trader and analyst, is forecasting a 600% increase in one mid-cap altcoin.

The anonymous analyst maps a bullish course for scalable blockchain network Tron in a series of tweets (TRX).

After forming a partnership with DAO Maker, Tron’s price has recovered. The price of TRX has increased by 14% in the last 24 hours. Tron, founded by Justin Sun, is now the 20th-largest cryptocurrency, with a market capitalization of more than $10 billion.

Tron is ready to resume a breakout in its Bitcoin pair (TRX/BTC), according to Kaleo, after being rejected at 0.0000029.

Rejected at the April high, I’m still betting we see a sharp recovery and a push back to the upper diagonal resistance.

As for BTC/TRX he is still betting on a sharp recovery and a drive back to the upper diagonal resistance, which was rejected at the April high.

Kaleo goes on to say that the asset seems to have bottomed out on the USD chart, and he tells his 271,000 followers that he increased his spot after TRX retested $0.146 diagonal support.

In terms of his TRX top forecast, Kaleo predicts the commodity would at least hit $1.00, representing a 7x increase from its current price of $0.144.

Dogecoin and OMG Are Other Altcoins on Kaleos Radar

Kaleo joins the list of DOGE enthusiasts who are eager for the coin to surpass the $1 mark and the trader positively believes that it will happen in the next few days.

As for, OMG, which has been on a roll recently, increasing in price by over 80% in the last two weeks, is expected to skyrocket after soaring past the $10 level. The commodity, according to the analyst, has the potential to return to its all-time high of $28.35.

OMG A Clean Break Above The Current Range Highs Should Open Up A Clear Path To $20+ W/ An Upside Of The January 2018 All-Time High.”