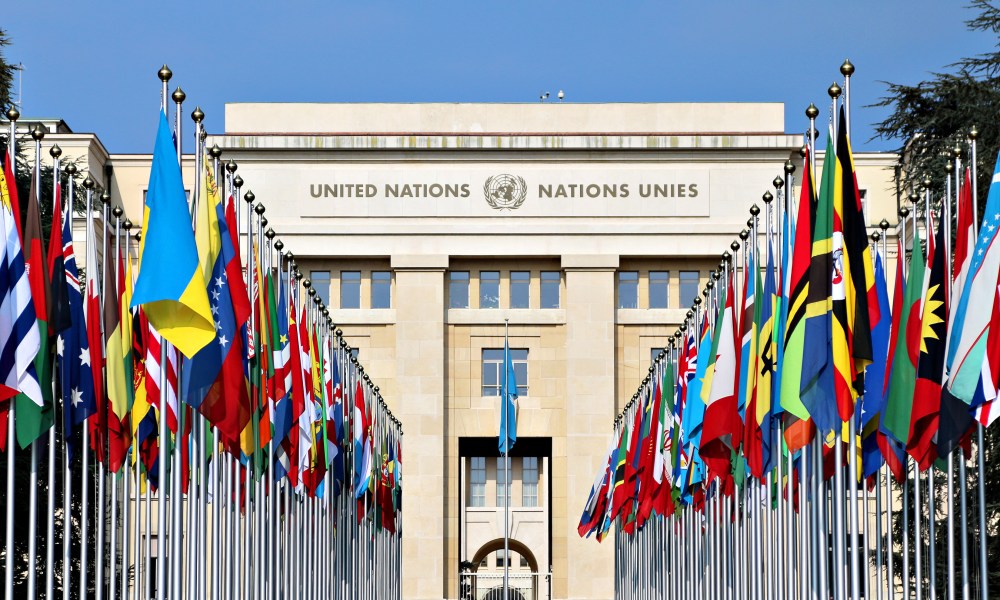 
Another Crypto week has come and gone with many interesting happenings as usual. For those who have missed the stories within the week for one reason or another, here is a recap of the most interesting stories to bring you up to speed with the happenings in the industry.

Within the week,  news came from Bakkt that its launch has been postponed once again. This will be the second time the launch has been postponed. According to the information, the postponement has to do with the government shutdown which happened to be incomplete but affecting several departments all the same. The authorities to give regulatory approval cannot approve the launch until the government systems are back online.

Also in a follow-up post on its Twitter page, Bakkt emphasized that its mission is to “bring digital assets into the mainstream.” Another post on the page stated that Bakkt is looking to “build the first integrated, institutional grade exchange-traded markets and custody solution for physical delivery of digital assets”. Institutional investors had started investing in Bakkt before the postponement which seems to be telling on the crypto market as it is currently in the reds except for stablecoins.

On Tron this week, a former BitTorrent executive Simon Morris said Tron does not have the capacity to hold the BTT Token on its platform. According to Morris, Tron cannot handle BitTorrent transaction volume because it is built on hype. He did admit however that launching the token could increase the network speed by 40% although the company cannot handle it.

In a different development, some developers have accused Tron of being partial in its selection of winners in its just-concluded accelerator program. The developers say the full $1 million prizes were not paid and the rules of the game were broken not to mention the projects selected for the prize were not really the best. Justin Sun has always boasted about developers ditching Ethereum blockchain for Tron’s. The developers who reported this case, however, claims he is aware of developers who came to Tron only for the prize and would go back to Ethereum after the competition.

Also within the week, crypto exchange ABCC listed Tron’s TRX10 token as the first to do so ever. This move was very pleasing to both Tron and the exchange which expressed happiness for partnering with a promising crypto startup like Tron. Justin Sun also announced that the number of dapps on the company’s blockchain reached 142 and a 20% growth is recorded weekly. In addition, he said the total number of accounts has reached over 2 million and the total number of daily transactions is at 3 million.

The whales started acting within the week. There were several whale transactions from dormant Bitcoin wallets that are suspected to be holding the largest amounts of BTC on the network. The sudden movement has the potential to increase volatility according to analysis from analytics firm Flipside Crypto.

The whales’ movements haven’t only been from Bitcoin. An Ethereum whale was seen moving $57 million worth of Ethereum following the Constantinople delay. Although the origin and destination of the funds are still unknown, some believe it has to do with the Constantinople lag. This may be true as the price of Ethereum token ETH has dropped by 4% since the announcement of the delay. Remember the price has been on a steady accent reaching as high as $160 prior to the postponement.

The Winklevoss twins have made some really intriguing predictions when they were hosted on a TV talk show. The twins said USDT the lead stablecoin in 2018 may be overtaken by USDC or their own GUSD. They also predicted the release of Facebook’s stablecoin as well as SEC watching crypto activities more closely. Another prediction was that the crypto winter will continue in 2019, at the same time saying ETF applications will be approved within the year. Read the full story here.

Ripple has quite a number of interesting stories this week. First, an impostor stole the company’s name and logo to spread a counterfeit cryptocurrency called XRP Classic. Although the fake company has a  website xrpclassic.io, it does not contain any information about the token or any management team. The website was traced to Bangladesh though, but no official statement from Ripple on the issue yet at the time of filing this report.

On the good news part, Exim bank in the United States has signed up with Ripple to use its payment protocol for its customers. It will be the first bank to adopt Ripple’s payment product xRapid powered by XRP to boost liquidity. The bank intends to use the products in 80 countries of the world where it operates According to its head of compliance and operations, Graham Bright

Another good story, Mercury Foreign Exchange has showered praises on Ripple’s XRP, saying using it for payment is extremely simple and cheap, making it the favorite payment method for the company. Also within the week, the company made its largest payment ever with via Ripple’s payment network RippleNet and has been celebrating the network all week.

On mass adoption of XRP, Ripple’s director of regulatory relations Ryan Zagone said the only challenge to mass adoptionof the cryptocurrency is the confusion over its status as a security. Zagone said Ripple is already solving real problems so nothing should hold back its mass adoption apart from the lingering confusion from regulators.

Ripple still got another exciting news, the launch of Corda, a distributed ledger technology network designed by blockchain company R3. the network is meant to enable companies to send and receive information on transactions as well as send and receive digital assets. XRP happens to be the first cryptocurrency that will be supported on the Corda network, another milestone for Ripple.

Finally on Ripple, its director of sales Ross D’Arcy said its longtime rival SWIFT cannot provide the quality of service that Ripple offers. He said SWIFT does not care about fast transactions and has too much control on transactions, unlike Ripple’s payment network that will continue to exist if Ripple folds up today.

New Zealand based crypto exchange Cryptopia got hackedwithin the week. The hack which led to an emergency maintenance according to the company caused the loss of millions of dollars in cryptocurrencies. Although investigation is going on, the police have not released any information that points to the culprits. They have also admitted that they have no time frame as the case is a complex one.

It was later reported that part of the stolen funds was moved to Binance exchange which got frozen by the exchange. Other exchanges have also pledged their commitment to freeze any suspected funds to help facilitate the quick resolution of the matter.

Gabor Gurbacs, the chief digital asset strategist at VanEck has expressed optimism that the year 2019 will be a better year for cryptocurrencies. Although the year 2018 has been rough, Gurbacs said investors’ confidence in the crypto space will increase in 2019 and will encourage more participation and adoption.

Digital asset management firm Grayscale Investments has brought a new investment product to the market which will support Stellar Lumens. The product known as Stellar Lumens Trust is meant to bring XLM to the doorsteps of investors to encourage adoption.