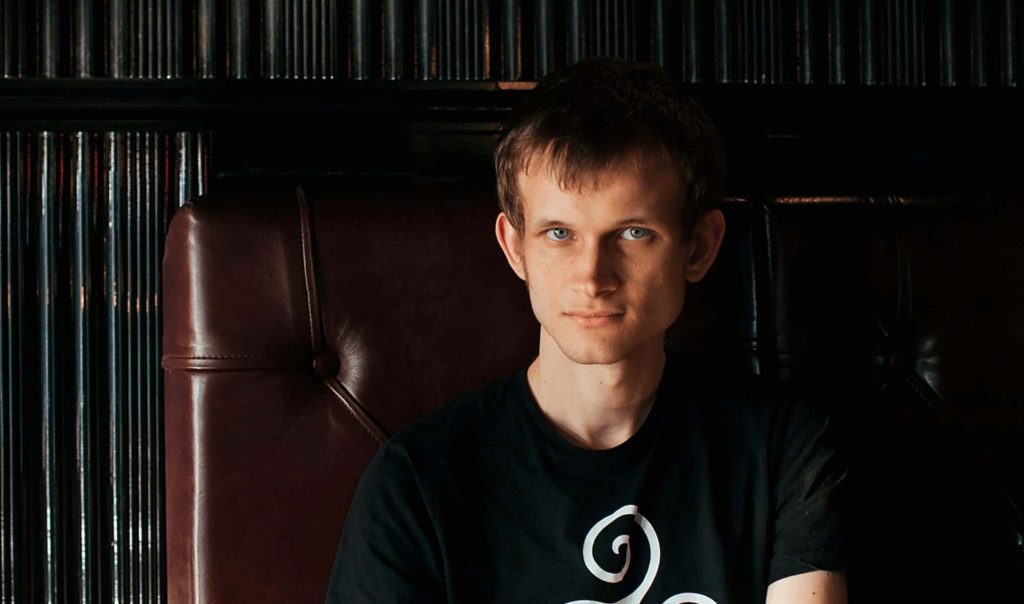 Vitalik Buterin Now Sixth-Youngest Billionaire in the World As Ethereum Surges Above $3,000

Ethereum co-founder Vitalik Buterin is joining the billionaire ranks amid ETH rallying above $3,000 for the first time ever.

Buterin, who turned 27 in January, currently holds approximately 333,520 ETH. At time of writing, ETH is trading at $3,357, making Buterin’s stake in the second-largest crypto asset by market cap worth about $1.16 billion.

Currently, Buterin’s ETH holdings would place him tied at number six on Forbes’ list of the world’s top-ten youngest billionaires, all else being constant.

The Ethereum co-founder’s entry into the billionaire ranks coincides with the investment research firm Fundstrat reiterating its $10,500 price target for the second-largest cryptocurrency. The price target was initially issued in January.

“Remaining overweight Ethereum and maintaining a price target of $10,500 as ETH reaches new highs and continues to outperform BTC.”

To support its thesis, Fundstrat argues that the ratio of ETH/BTC market cap has been rising but it is yet to reach the level hit during the 2017 bull run.

“Ethereum’s market cap has risen to ~30% of Bitcoins over recent weeks. During the last market cycle, Ethereum broke this level and head as high as 80% of Bitcoin’s value – we’re not predicting exactly this but it’s a useful frame of reference.”

Fundstrat adds that the reasons for its bullishness on the second-largest crypto asset include the emergence of new financial applications on the leading smart contract platforms.

“These applications are generating ~3x the fees for the Ethereum network vs. Bitcoin which trades at ~3x the market cap.”