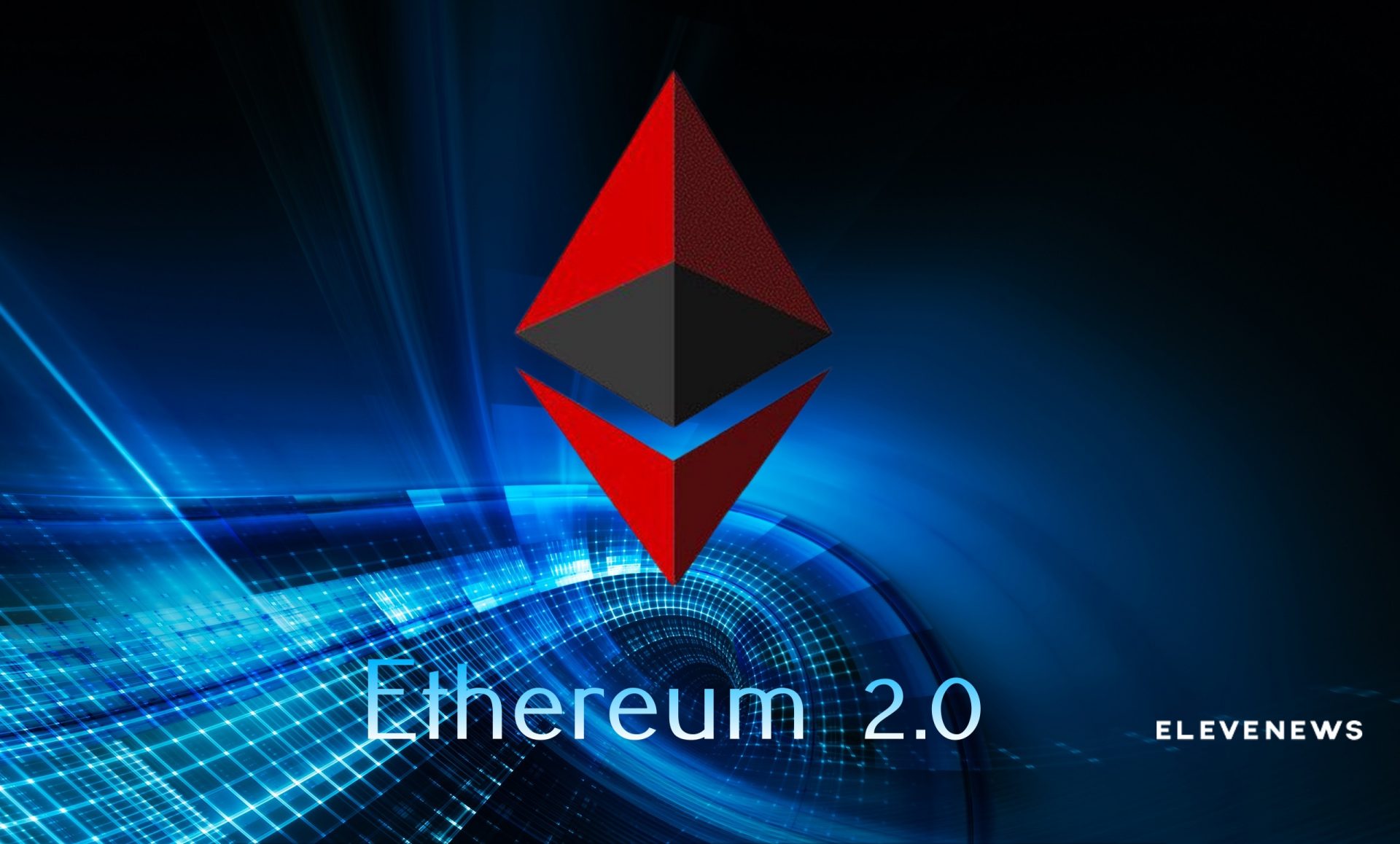 What Is Ethereum 2.0? How Is It Different from Ethereum?

Ethereum 2.0 is a project, enthusiastically termed as the merge, to scale up Ethereum (ETH) on a number of counts, facilitating enhanced transactions’ capacity, reduced fees, and sustainability of the network. Storing the instructions on utilizing ETH holdings in a digital wallet, certifying ownership, method of exchange of assets, and the value and amount of assets transferred is possible.

Proposed changes in the mechanism – To accomplish the objective, ETH would alter its consensus mechanism from proof-of-work (POW) to proof-of-stake (POS). Existing ETH holders may run their validators by staking ETH 2.0 in increments of 32. Another way is to stake rewards through a staking provider like ConsenSys Codefi or join a staking pool. Let’s glance through likely technological changes proposed in the upgraded version without getting into its technicalities – Consensus algorithms, state transition, concurrency, crypto-economics, cryptographic interface, peer-to-peer networking, and contract programming.

Transition phase 1 – Altair hard fork task is scheduled for October’21. Though the entire process is spanned over three years, the first step is moving towards a proof-of-stake platform from the existing one. As a result, POS would have a competitive advantage, preventing ETH’s killer digital currencies over its blockchain. ETH claims that this move is expected to slash power consumption by almost 99% while mining ETH.

Transition phase 2 – To enhance ETH’s efficiency and scalability, ETH is introducing a processing technique called shard chains, enabling parallel transaction validation, which would increase the efficiency of its resource usage in a big way.

ETH 2.0 – Its consensus mechanism POS relies on validators, viz. virtual miners and deposits of ether. Another significant difference is the usage of shard chains, enabling processing of transactions parallelly.

ETH 1.0 – Joe Lubin launched it in 2015. It is a decentralized, open-source blockchain platform that runs smart contracts for its cryptocurrency, known as Ether (ETH) or Ethereum, besides owning a programming language called Solidity. According to Ethereum, its platform could be used for coding, decentralization, securing, and trading activities. Ether is ranked 2nd as a cryptocurrency behind leader Bitcoin, having a market capitalization of approximately USD 425 billion. To buy Ether, an investor has to currently pay USD 3625 for one unit, though the all-time high of US$ 4,196 was attained on 13th May 2021.

Ether price in India is hovering around Rs 275,000/- level. Unlike peers, ETH has no limit on the total number of coins, thereby ensuring an abundant supply. Moreover, the ETH blocks could be mined in just 12 seconds against the 10-minutes required for Bitcoin. However, the present cost of executing transactions on ETH’s network is quite high, dissuading many from using it.

The emphasis is on digital transactions, and digital currencies are becoming a lucrative investment opportunity in the digital era. The buoyancy is evident from the number of crypto-owners which has crossed 100 million-mark in India; the US is distant 2nd with 27.4 million crypto-owners, and Russia holds 3rd position with 17.4 million crypto-owners. Investors could buy Ether through a cryptocurrency exchange in India, where ETH is regularly traded, including weekends. ZebPay, launched in 2014, is the oldest cryptocurrency exchange in India.

Factual data and statistics except historical prices are dynamic. Therefore, an investor must consult a Financial Advisor before making any investment decision based on the blog’s contents.

Avalanche Continues its Bullish Runs, Here are the Next Possible Stops

Ethereum Price Analysis: ETH spikes to $2,100, any further upside to be rejected?