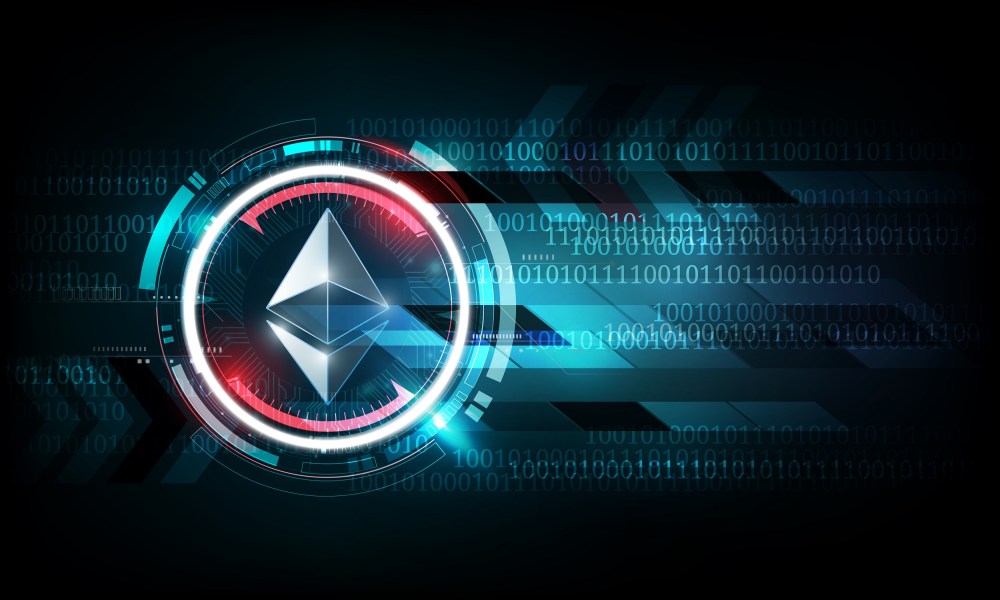 
2019 seems to have started on a high note for LRS (Living Room of Satoshi) and TravelbyBit. The two firms entered into a partnership through the Lightning Network to introduce grandma-friendly Bitcoin payments across Australia.

On January 4, 2019, the payment gateway LRS and TravelbyBit -the first ever cryptocurrency travel agency in Australia- went live and launched the new product known as the Wallet of Satoshi. For starters, only 1000 beta wallets were launched with more to be made available in the following weeks.

How The Users Benefit From Wallet Of Satoshi

The Wallet of Satoshi intends to provide entry-level Bitcoin users with access to Lightning payments. In the course of 2018, The Lightning Network has been making noteworthy progress in its services. In the course of improvements, LN has also managed to break records for both adoption and capacity.

Before the introduction of the new grandma –friendly Bitcoin wallet, the technology was still on the trial stages and only users who have the technical capability could effectively navigate through it.

The developers of the Wallet of Satoshi felt the need to modify this restriction. That is why they came up with a user-friendly interface that makes it easy to do basic transactions like sending and receiving payments.

Speaking with Nugget News, a local cryptocurrency journal, the CEO Daniel Alexiuc said that his firm, LRS, wanted everyone and their mothers to be a part of the new international economy. He also added that the lightning network wallet has been a long-awaited retail payment system that is finally here.

Currently, the Wallet of Satoshi is only accessible to 1000 beta users. However, a full release is to be expected in the coming weeks. Moreover, the users can easily access the wallets on iOS and Android.

Despite the fact that the application of Bitcoin for small-scale payments is modest, Lightning Network intends to radically scale the number of transactions that the Bitcoin network can handle.

It has undertaken preparations to ensure that the numbers increase consequently. According to 1ML, an online monitoring resource, the numbers are tangible and LN currently has more than 5000 nodes, nearly 18,000 channels and an overall capacity of 543 BTC ($2,050,000).

In the meantime, the cryptocurrency travel agency TravelbyBit stated that it had incorporated the Lightning Networks payments to all of its PoS merchants in Australia. Brisbane Airport is amongst the PoS merchants. In addition, Binance, the world’s biggest cryptocurrency exchange, provided funding to the tune of $2.5 million in the firm in October 2018.

Concurrently, there are other teams of developers who are also working extra hard to grab the functional and user-friendly concept in the LN. As a result, last week BlueWallet managed to release their offering.

However, BlueWallet is still in the process of trying to include more features such as receiving Lightning Networks payments, being able to issue invoices, and the ability to withdraw from on-chain BTC wallets are also incorporated.