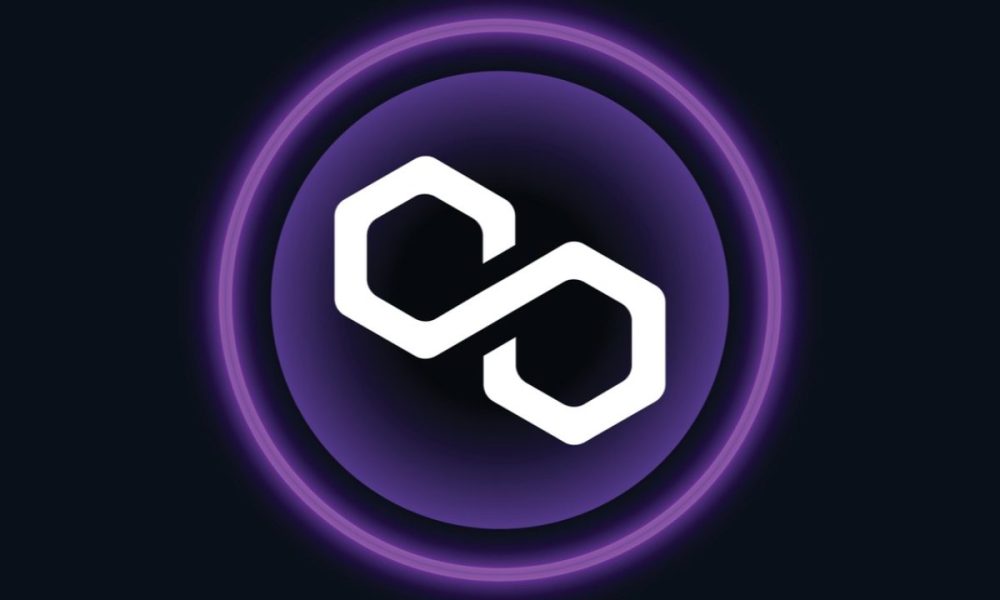 Why Polygon Launched Fund To Attract Projects From Terra Network

Polygon has launched the Terra Developer Fund to aid projects affected by the LUNA crash. Via its developer arm Polygon studios, the Ethereum scalability solutions will provide projects previous on Terra with financial support.

According to a post via its official Twitter handle, these projects will be able to migrate to Polygon and carry on with their objectives. The fund will have an initial $450 million investment from Polygon and an additional $100 million from the solution’s ecosystem fund, per a report published by Techcrunch.

The crypto space has been all eyes set on the Terra (LUNA) ecosystem as the network saw the deppeged of its native stablecoin UST. Due to the burn/mint mechanism linked LUNA and UST, the two tokens suffered the same fate as relentless selling pressure caused them to trend towards $0.

The crash was ensued by exchange platforms delisting LUNA and UST, major losses for investors, and a catastrophe for the project deeply entangled with Terra. Polygon is offering a solution to these projects and their communities, according to Ryan Wyatt, CEO of Polygon Studios. He told Techcrunch:

I think what happened with the collapse of Terra is so unfortunate on so many different levels. It has significant second order effects on great projects, developers, founders and innovators. So no matter where you’re at — whether you’re at Polygon or a part of the greater web3 ecosystem — you want to figure out how to help these folks.

Despite the initial investment, the Terra Developer Fund is intended to operate as an “uncapped” financial aid tool. Thus, Wyatt claims they won’t set a limit to the number of resources they are willing to commit to these efforts. Wyatt added:

I don’t want to put a finite cap on [the fund], because the goal is to make sure we have capital set aside to help all developers who want to come over to Polygon do so.

The First Terra Project To Be Onboarded On Polygon

Polygon Studios announced that OnePlanet, an NFT marketplace, and launchpad will be one of the first projects to migrate to the Ethereum second layer. The project claimed it conducted “extensive research” before relocating to Polygon.

🪐OnePlanet is Landing on @0xPolygon

OnePlanet has partnered with Polygon to become a dedicated marketplace for all migrating Terra NFT projects to the Polygon ecosystem.

Join us to migrate to Polygon: https://t.co/cjjV8D9TGh

Learn more about our next moves in 🧵👇 pic.twitter.com/mgVXhh0eXP

The team behind the NFT marketplace considered other blockchains to migrate to but decided on the Ethereum second layer due to its levels of adoption, stability, and other factors. The team has begun the process of building the infrastructure required to complete the migration.

In that sense, OnePlanet will act as an important partner in the Terra Developer Fund, as clarified by Polygon Studios:

Together with OnePlanet, 0xPolygon will help fund the relocation of these projects to help support re-development and protect their communities. The funding will cover technical migration support to help assist in the complex process of porting projects across chains.

Wyatt concluded with the following on the Ethereum second layer initiative which could provide projects with tangible solutions at a moment where everything around Terra seems to be crashing:

It’s good for the ecosystem and good for the developers, so we realized we have to be solution oriented to help these folks figure out how to make a strategy out of Terra and back into an ecosystem and chain that’s supported and has users.